In the absence of real-life contact, is it possible to suspend memories if we promise to revisit them later? 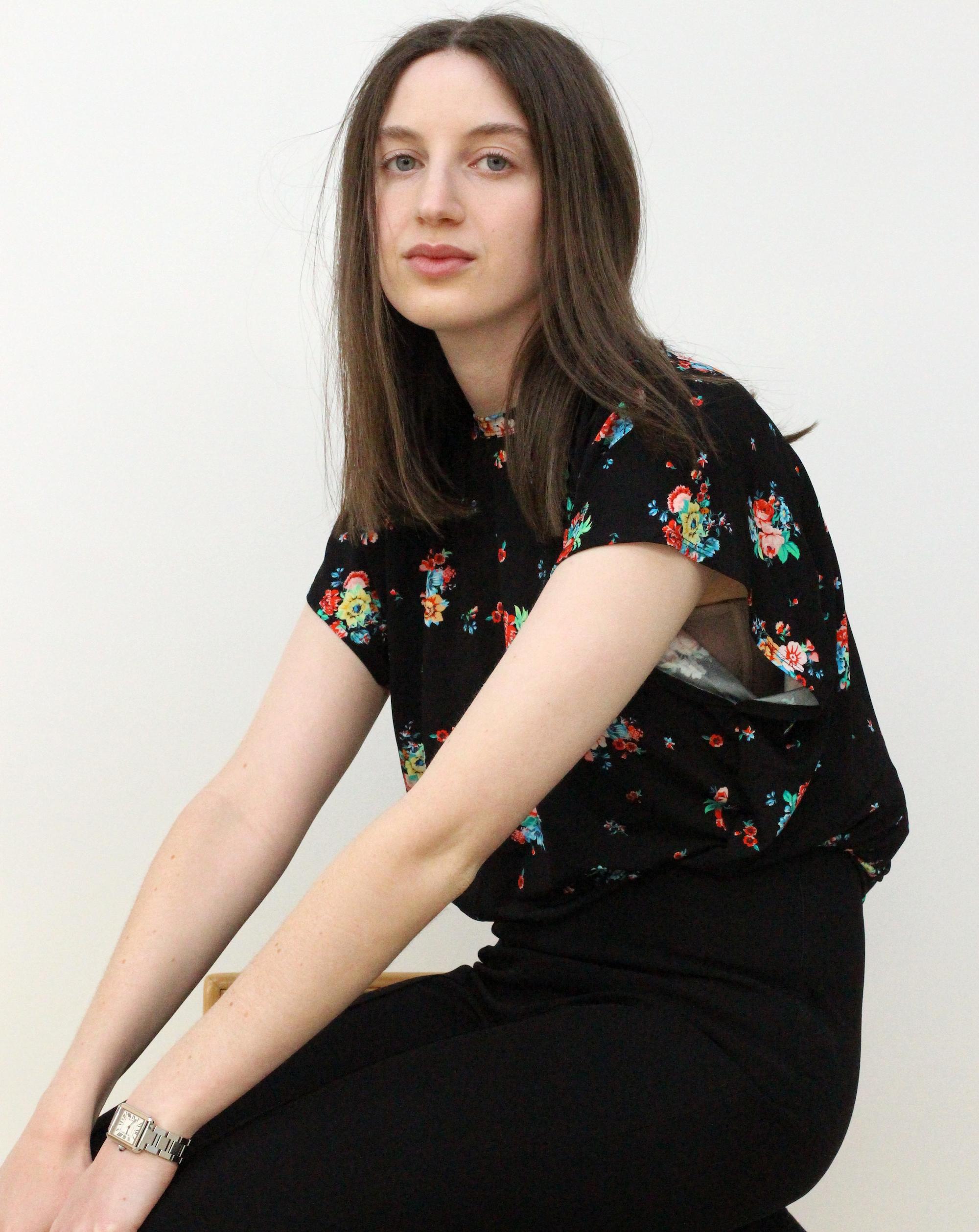 There is a scene in Eternal Sunshine of the Spotless Mind tattooed on the front of my brain. It happens halfway through the film but in my memory comes later because it lingers with a feeling of doom, a harbinger of the end. The central characters, Joel and Clementine, are all limbs stretched horizontal on a frozen lake—itself an unsubtle reminder that memory, and ecstasy, are fleeting—but they are invincible in the cold. Even off-screen, laptop sweating through lap, it’s palpably icy wherever they are, but the pair are sheltered in an invisible chemical cloud, minds and hearts toasted by their absorption in the company of each other. And then, suddenly, a procedure that threatens to erase Joel’s memories takes hold. He yanks Clementine from the ground and frantically sprints towards the edge of the frame, music reaching a crescendo, the set disintegrating behind them as if the director is pressing delete.

The irony of memory is that it takes up space while reminding you of its absence. Like the other side of the bed immediately after a break-up: vacant and cold for a while, with room to luxuriate in later. Memory hangs loose like a fat pause you can’t shed. It has the power to plunge us into sadness like a weight and just as easily to moor us back to shore when we’ve gone adrift. And, in a year where life has spilled over with challenges whose ghosts still haunt in the confines of perimeters we can’t exceed, it feels like the only prism through which to reflect how one is feeling—and to negotiate feelings that may arise retroactively.

My friend and I laugh about it today, but I had to mourn the profound loss of Dev Hynes in my music rotation due to a series of memories I’d rather forget. He soundtracked a relationship whose ending caught me less off guard than the abrupt but necessary abandonment of any song that named Blood Orange in its credits. Laugh, but let this be a cautionary tale: don’t input a personal score of songs into a shared memory bank. On the other hand, in a new era of interminably grounded airplanes, inanimate objects like flowers and cards and photographs and books have taken on a sentient dimension, hoisting up memories to forge a closeness to people and places we can no longer reach.

It takes shape in the exchange of bygone holiday photographs Whatsapped to friends, once forgotten and now recycled, that serve as proof we navigated Berlin without a map, dunked our hair into Iceland’s Blue Lagoon without foresight, and inevitable dry ends. It’s the ordinary task of subconsciously choosing to wear a pair of shoes whose soles have seen Fifth Avenue and Bowery and Harlem lest we one day lose the step counts stored on our phones. It sounds silly but it’s true: scuffed Saint Laurent boots and broken Balenciagas feel less like overpriced ephemera (okay, they still feel overpriced) and more like material guardrails against a future that sometimes seems like it’s threatening to forget what came before, with no guarantee of reliving past experiences again.

So, how do we hold up memories once time has faded them? And, in the absence of real-life contact with faraway friends and family, is it possible to suspend memories for a time, if we promise, optimistically, to revisit them later?

When Joel grabs Clementine from the ground, and the world around them disappears instantaneously, they start running—if you can imagine it—away from the frame and towards the recesses in Joel’s mind where Clementine doesn’t exist in his memories. They run into his childhood. They run into his old family home. They run into his life as a baby and take shelter in memories that may not be as exciting as the oxytocin that love provides but have proven longevity, in a bid to preserve Clementine’s presence before she’s erased from Joel’s mind. And it works, for a while.

Perhaps that’s why the verdict is still out on my latest attempt to memorise a series of moments by mentally “archiving them”, whatever that means. It was that or getting matching tattoos. Kidding, kind of. Even within mere weeks, the clarity of these memories has softened around the edges already, but if I need to, I know I can draw on them to buoy me up and cancel out worse, or older, vignettes overwritten by new ones especially saved and filed away. Could I have unknowingly channelled Joel when I took keen-eyed stock of tiny details, that I’d ordinarily overlook, to curate a memory? Or when I inventoried pauses and glances and breaths in conversations to extrapolate meaning from them later?

It’s unlikely, but maybe. Or maybe the scene is inscribed in my mind because the memories in question have since physically expired and conjuring them up means recognising just that: they signalled the end just as something was beginning. Could that be why Joel and Clementine aren’t fazed by the elements? Ecstasy, and then it’s over. But given the choice, you’d do it again. 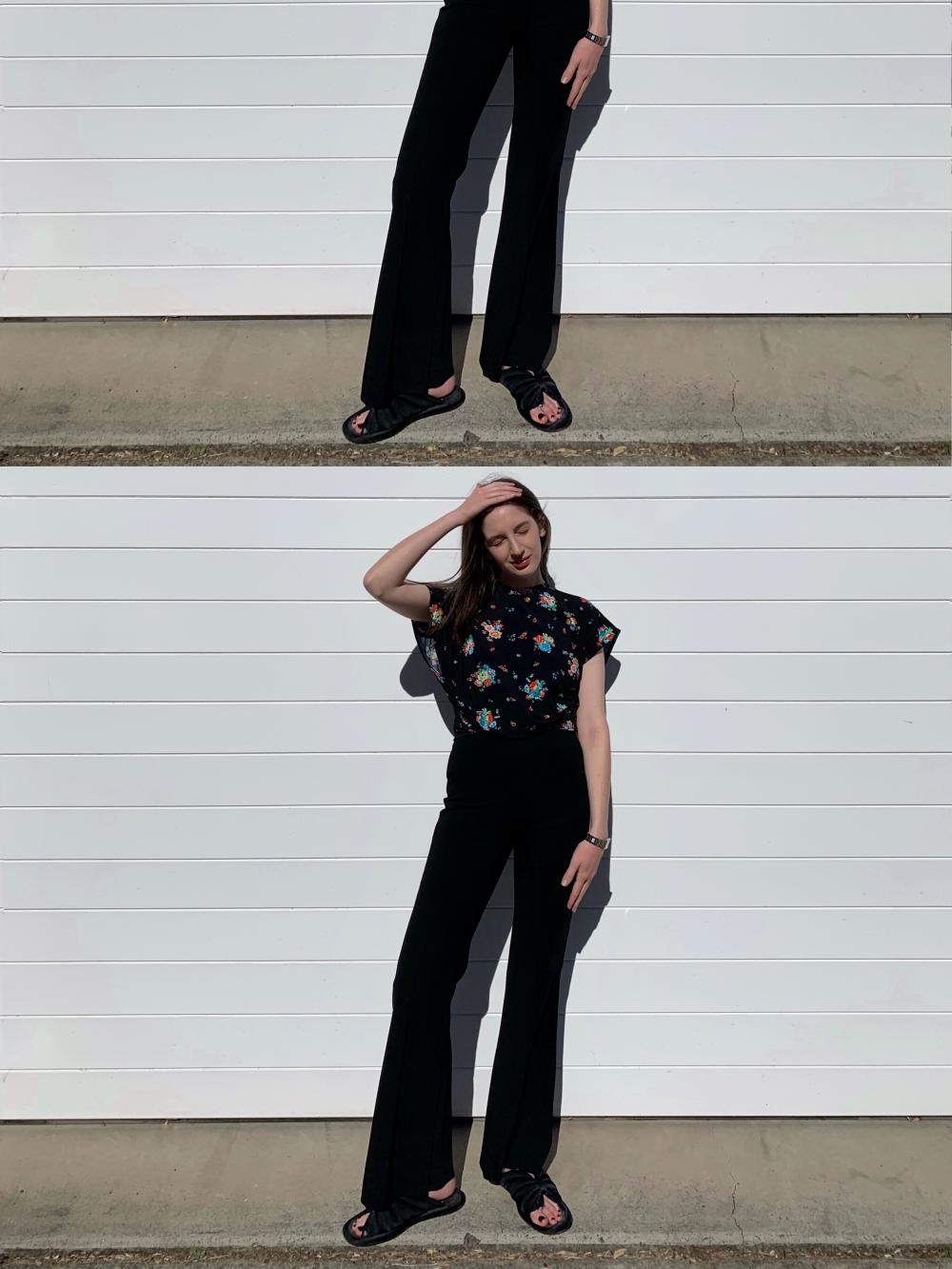