Just as life teases promise of falling into line, unprecedented changes arise to circumvent it. 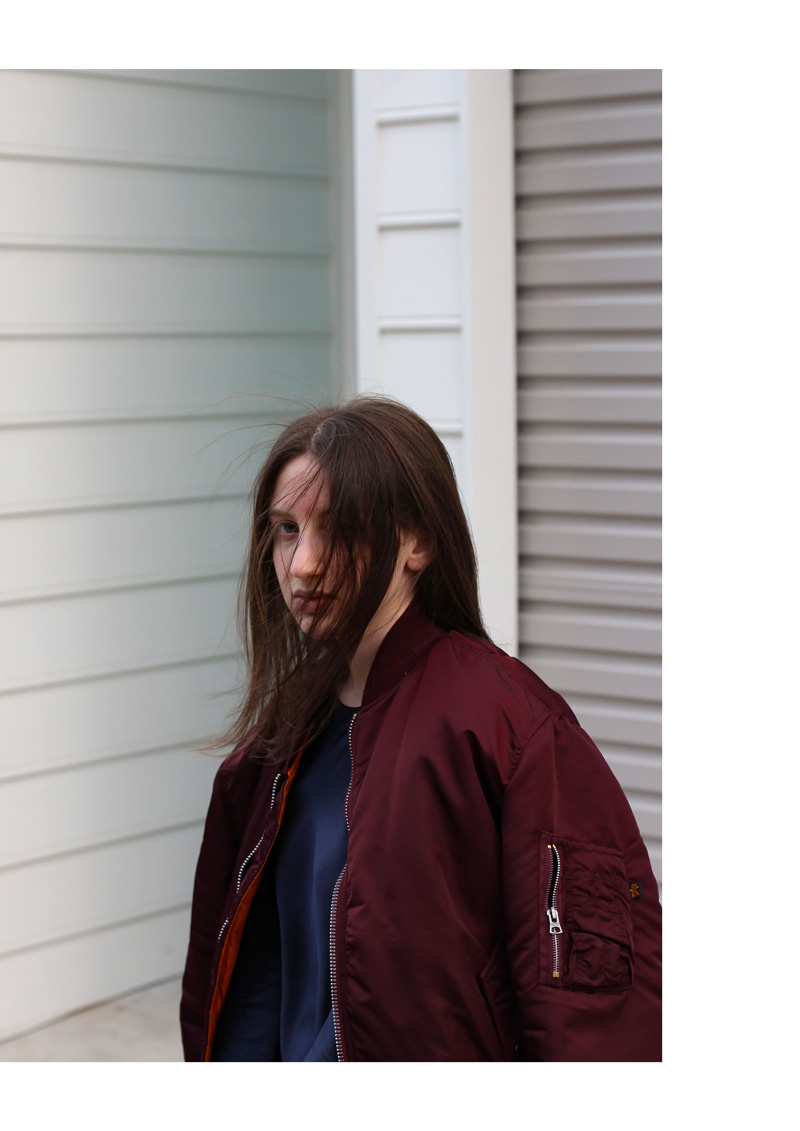 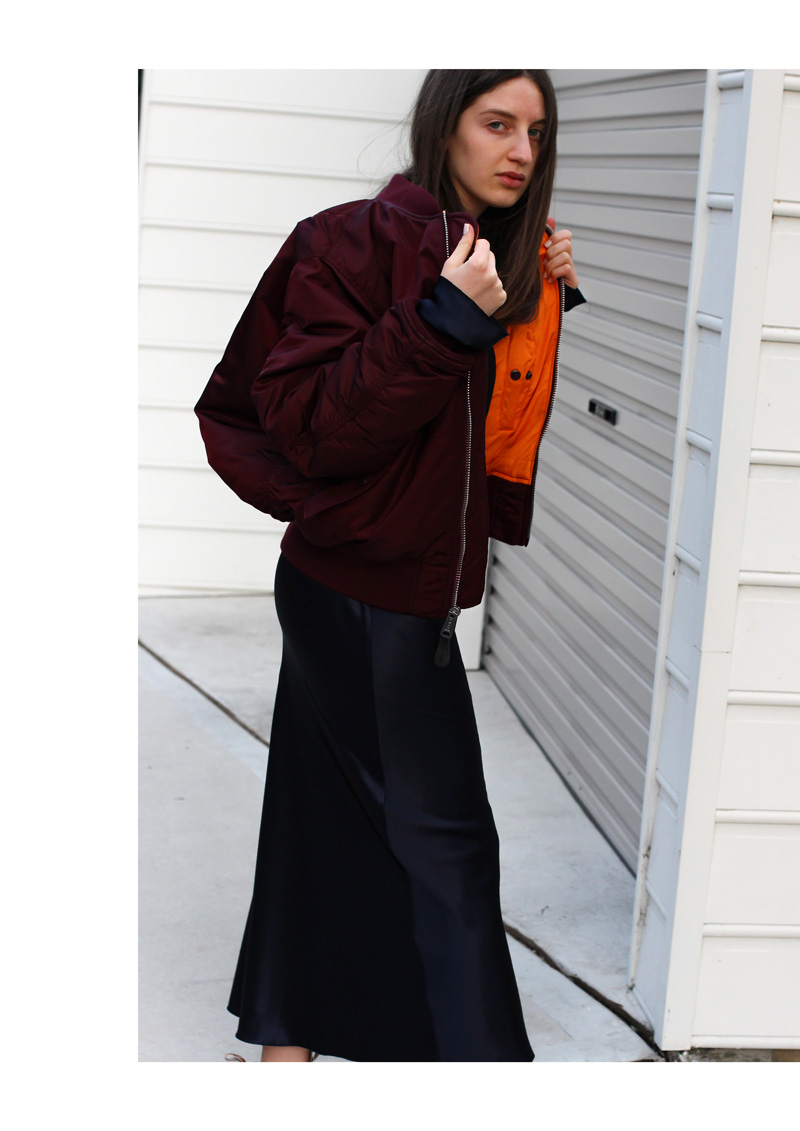 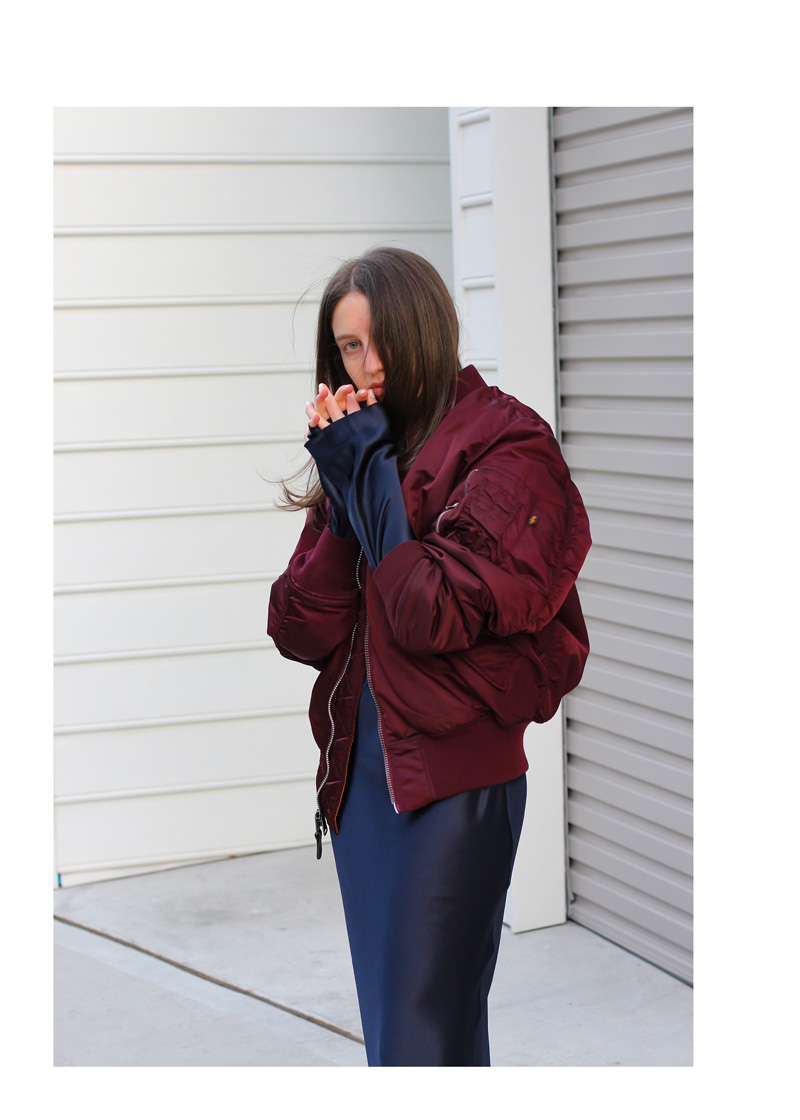 In an unforeseen turn of events around the corner of a three and a half year-long tunnel through which I could not find guaranteed light, university is finally over.

You could always study some more – said no one named Jen Nurick ever.

And that’s just what she did. Or will do. Or is doing.

This time this year, I was sure I’d be running from the frypan that is my desk, with whatever remnants of my brain were left unburned to a crisp to exercise my creative muscle.

Possibly at a magazine. Probably bound to another desk. Preferably in another continent with a certain city sung about as famously by Frank Sinatra as Jay Z.

No prizes for guessing.

Alas, curveballs were thrown, rejections faced, proposals made and applications filled out, because just as life teases promise of falling into line, unprecedented changes arise to circumvent it.

Fortunately though, being a firm non-subscriber to a five-year plan, there’s only so much discontent with how my life trajectory is going off in a non-linear pattern I can complain about within reason.

I’m trying to take comfort in that.

So, at least when I reflect at twenty-seven about knowing nothing then, I’ll find peace in the knowledge that I wasn’t supposed to. That there wasn’t an idea I had to cultivate by a certain month, a goal I had to reach at a certain age, or a milestone I had to have passed on this date four years from today.

I should probably be more organised.

The worst part of indulging multiple interests – worse than not knowing exactly which ones to indulge in more or less – is that everyone throws at you delusions of oyster-sized worlds that supposedly sit in your hands, well in one’s immediate reach.

The underside to that then, is that a path of endless possibility is equal parts filled with potential as with an emptiness that knows no end. This is also known as Dread, or Fear. Or The Unknown.

And God knows if I’ll ever work out just what to do with all this world I have in the palms of my hands.

And I have terrible grip. 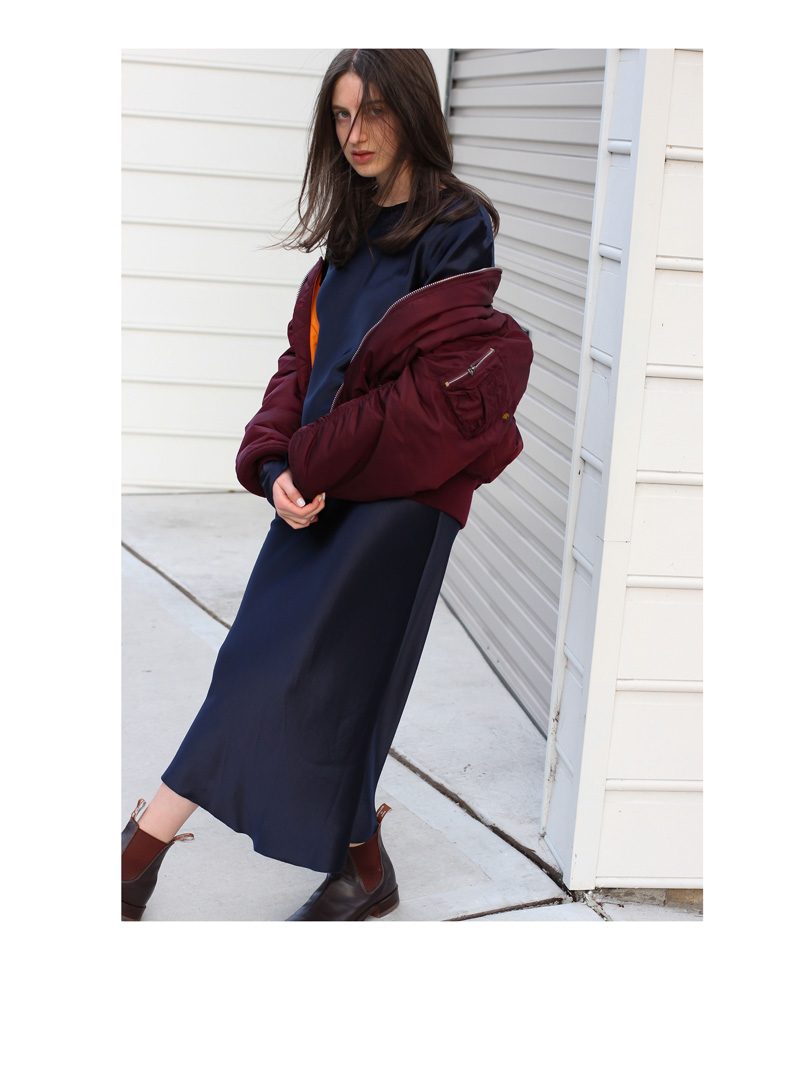 So in the meantime I feign ignorance, instead growing especially cognizant of all the wintry Australian sunsets I’ll miss and all of the familiarities of home – both welcomed and unwanted – I might long for more or less.

And if it’s possible, work towards some sort of personal reconciliation of homemaking in a city that doesn’t boast a musical theatre district and avocado toasts and errands for editors that dreams are made of and a monopoly on my heart. All at once, and with all the trimmings.

But perhaps we have to veer from said linear track, overcome the fork in the road and then finally get ourselves back on the map.

This has little to do with liquid-like viscose dresses and vintage R.M.’s. Except that they pair together about as strangely as JN and a voluntary year of extra study.

Yet in so doing, absolutely nothing else really makes more sense.