Ever the shy subject in front of the camera, I’m becoming unglued from the promised insurance that everything gets easier with practice. 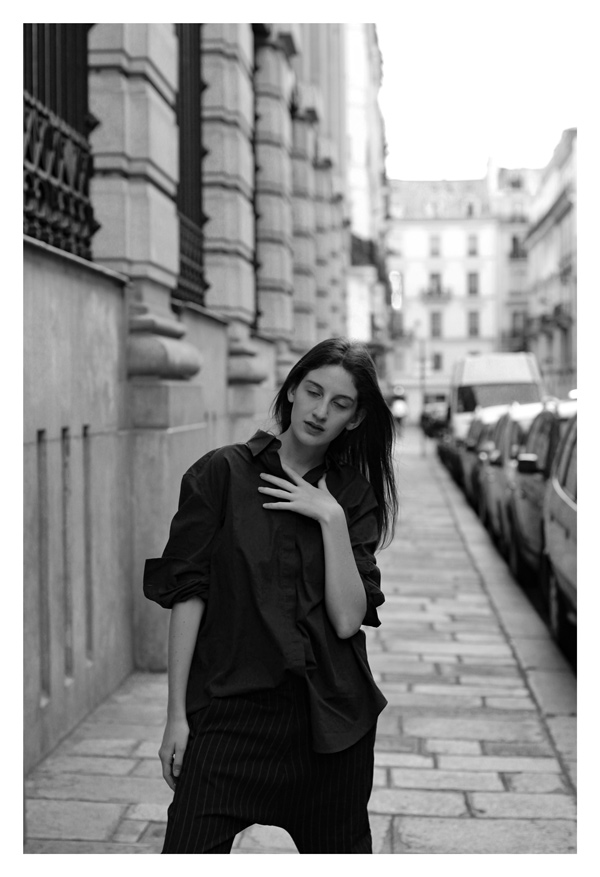 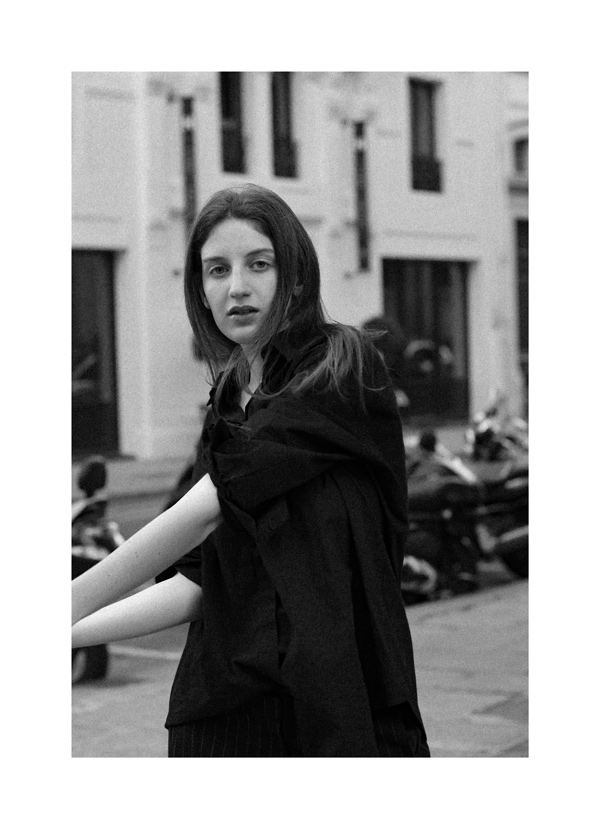 There’s nothing quite as easy on the eyes as timeworn columns jutting out of every storied building, cornering every city street, bathed in the evening glow of a sun setting late one night in Paris. Insert awkward – knowing, but awkward – twenty something into the frame half-dancing to the pace of a self-timed camera to the part surprise, part carelessness of French passersby and the picture coming into view becomes something quite different.

Ever the shy subject in front of the beholder’s camera, I’m becoming unglued from the promised insurance that everything gets easier with practice. University, for one. Shooting self-portraits in broad daylight, for two. And confidence, well, for ever.

This anxiety, of course, is mixed three shots deep into a heavy cocktail of lack-of-sleep-because-jetlag, another semester ripe with new teaching styles to get used to and old habits to shake off, and the comedown of a five week-long transcontinental holiday replete with the twenty-something degree drop in temperature that came along with it. Can I get a ‘Brrrr, it’s cold in here. There must be something in the atmosphere’?

Climate of worldly turbulence aside [though in no way taking away from its importance], Paris could not have come at a better time. If what little of my academic confidence had solidified into the tiniest bedrock of my personality at the beginning of last semester, it was forcibly crushed in the coming weeks.

Precisely, come undone by a running commentary of ways in which I could improve and ways in which I had so obviously failed. The critical takeaway, after all is said and done, of course being that one never stops learning.

[And that’s not necessarily a bad thing.]

But learning in a classroom can be tiresome.

Fast-forward to one week in Paris, complete with hours-long flâneuring in between the indelible hearts of philosophical Paris – Avenue Montaigne and Café de Flore, obviously – and my mind is better dressed, and better fed.

The eight p.m. heat has worn off but the romance hasn’t. If it were true that any city were to be seen only through rose-coloured glasses, it would be Paris.

The afternoon light refracted through the Louvre, the shadows that hit and miss the stores on Rue Saint Honoré and even the second-hand smoke – which I openly despise – that lowers and lifts over the people in the street.

It’s all very poetic. And all in very stark contrast to the real painting that hides behind the city’s facade once the sun lifts.

Being in Paris on this Bastille Day – and so near to Nice – paints a similar image of light and darkness. The City of Love, and Lights, seems a little further away than it did the last time I came to visit.

But where would we be if we kept to our comfort zones?

I think these pictures, shot moments before France lost to Portugal in the Euro 2016 final, speak to the contagious air in Paris at the moment in all senses of the word.

Emotions that are part romanced, part discomforted, part excited and part anxious by the idea of being there. Cautiousness and certainty being part-and-parcel of my personality, and my affinity for the France of 2016.

Unfortunately, it’s only 430p.m. in Sydney but surely it must be midnight in Paris. I’m exhausted. And I’m yet to fully unpack. Or something.

So I’ll leave you with this, because clichés are certainly as shaken up as confidence with time and terror, especially today: will we always have Paris?

[Covergirl] Thrilled to have worked on my first co