Resolutions are not for the fainthearted. 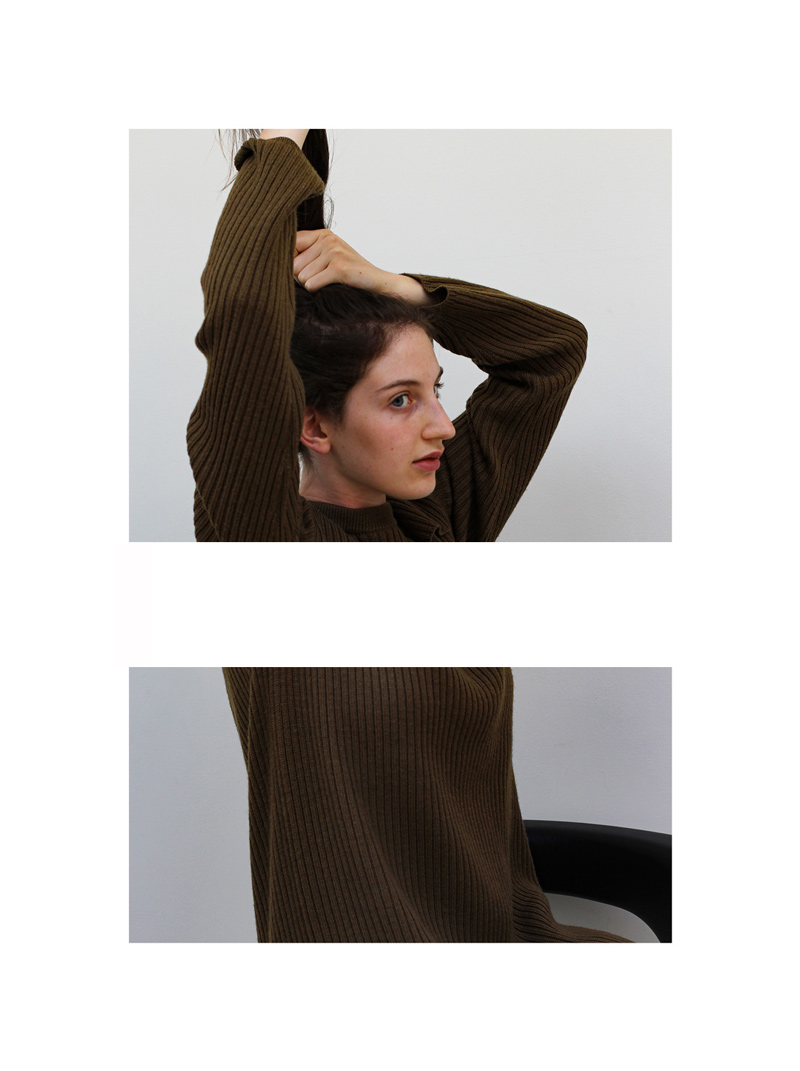 It’s an interesting time of the year. Two weeks firm into Two Thousand and Sixteen, our New Year’s Resolutions, commonly emblems of short-lived missions to eat clean, keep fit and for those quenching an alcoholic appetite, nurse yesteryear’s hangover, are still alive and kicking. For now.

When one past midnight strikes, we hang up on the months that came prior to it and focus our attentions on the promise of a New Beginning, albeit housed in the same bodies we found ourselves in the night before. Come New Year’s Day – fat with the prospect of our #BestYearEver, replete with good health and a sunny disposition – I find myself in the junction between what I’d set out to accomplish a few hours ago and the 364 days that lie ahead to make it happen.

Get back on the horse, JN. Resolutions are not for the fainthearted.

Unfortunately, however, in the wake of January First, I’m still as camera shy as ever, both in front and behind the lens, my tongue still salivates at the sight of added sugars, and come semester one, I’ll once again become interminably glued to my desk trying to raise my average instead of running an extra mile. Or shaking my site out of dormancy. Old habits die hard. Apparently attempts in finding a balance do, too.

I’ll admit, there’s something in the calendric DNA of New Years come and gone that carries with it a certain dose of hope and empowerment and change to help break bad cycles. To educate oneself. To juice cleanse. To wean oneself off of takeout and hop onto the kale train instead. To have your work published. Once or twice. Being in that uncertain vacuum that is my final year and a half of university on the one hand, and on the other, facing an unknown future riddled with interviews and career changes and adulting, the single viable way out – in my tunnel vision, anyway – is to keep on keeping on, rather than starting completely anew. And perhaps, as well, to reflect on and celebrate the successes and obstacles you were met with along your way. I’ll keep this one in mind come mid-sems.

So, I’m watching more films, eating more wholefoods, and returning to New York City because some New Year’s Resolutions are best kept the same. Just as the bells adorning the theatres of 42nd to 49th Streets anticipate the second act – I’ll report back after the break. 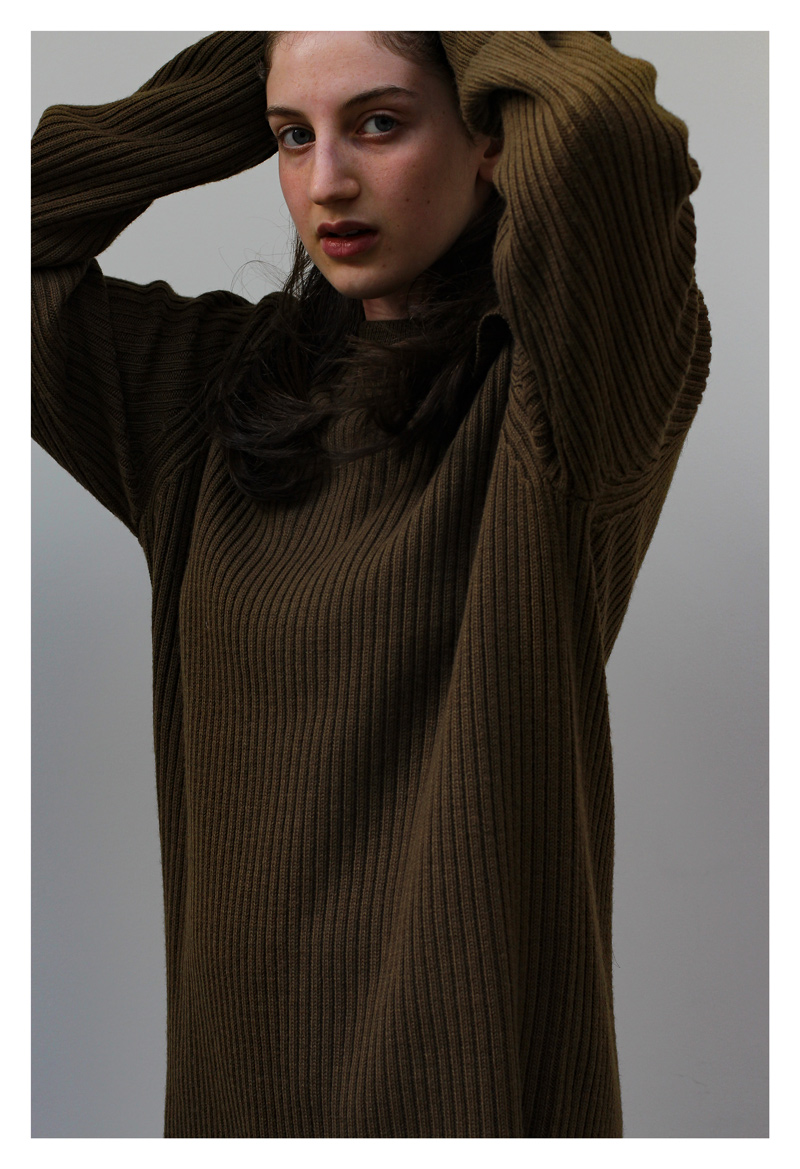