IN MY OWN COMPANY

There is great comfort to be found in the singular company of oneself.

Let that be known. 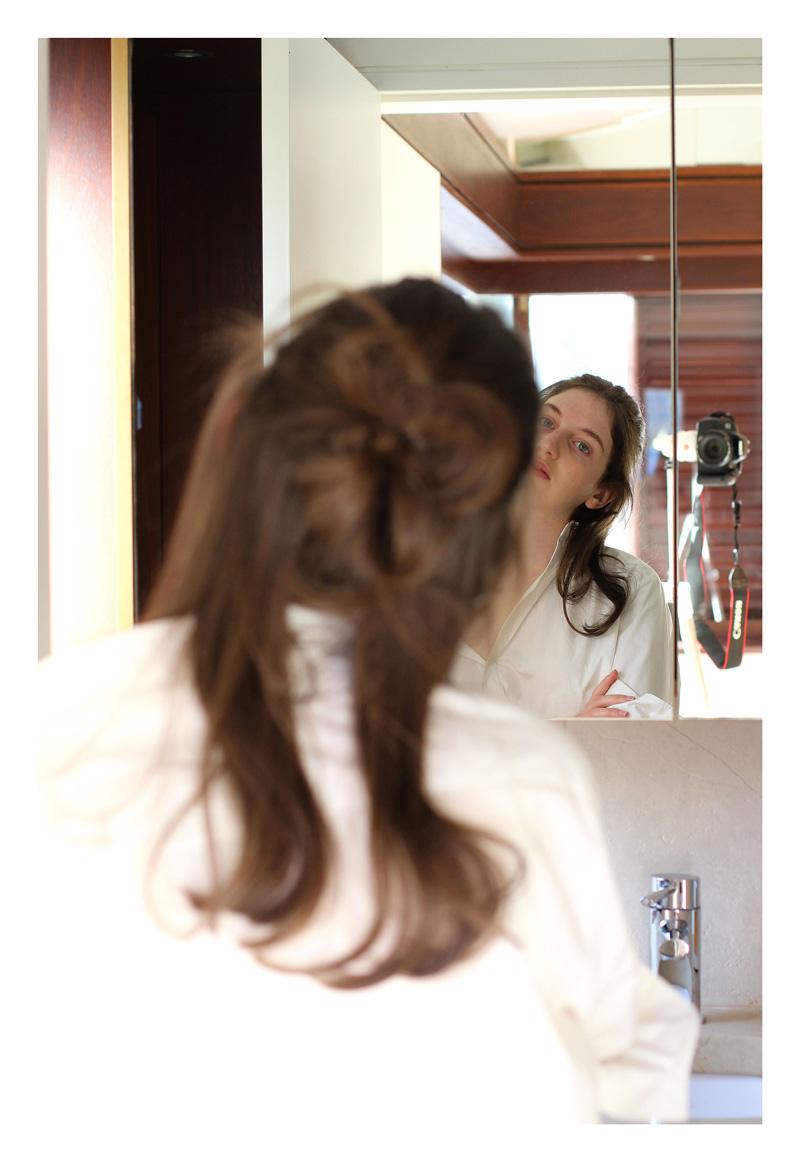 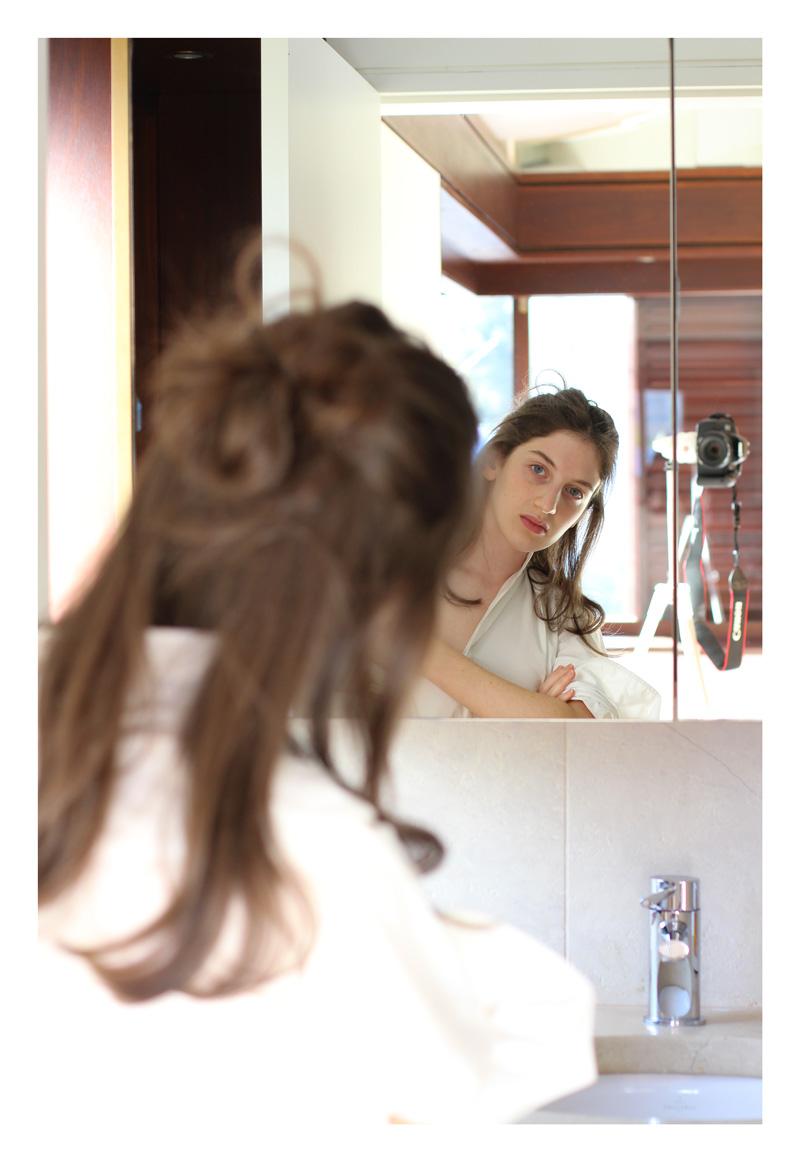 If I ever did have a five-year plan, coupling myself with someone or something would not have come under serious consideration. At least, not until December of Year Four.

But, feet-deep into my twenties and well-acquainted with the throwaway lifetime we attach to the term ‘single’ and the taste of dirt it sometimes carries with it, those of us who welcome productive time alone face head on the challenge of freeing the experiences of ‘loneliness’ from ‘being alone’ that so often get conflated.

Because being alone is not level with being lonely.

Even if social media, exacerbating adolescent depression and fuelling procrastination habits as it does, tells us it is so.

That, and Rebel Wilson’s clichéd didactic takeaways – if you can call them that – from How To Be Single, which I laboured through last night. Because procrastination habits.

We all need people to some degree. I appreciate that. But who wants to colour their identity riding on the coattails of a huge company that may or may not remember them when they eventually leave or move on, or fill themselves with descriptors that belong to a social group they once subscribed to but no longer do, sharing in one fat personality divided twelve ways across each member?

Nine times out of ten, I feel loneliest – if we’re calling it that – in a social situation. But for others, being lost in a crowd is one better than getting lost in a web of real-time Instagram stories they’re not actively sharing in. And that’s fine, if it’s actually true. But I rarely believe that.

Numb our insecurities as shared geotags and hashtags may, being around people at all times is not an accurate barometer by which to measure those who prefer to be alone as being lonely.

These are too easily confused.

So if, or when, I do eventually couple myself to someone – I’ll have time to share in everything with them then. Or I won’t.

Because there is great comfort to be found in the singular company of oneself. Self-shooting portraits for one, travelling solo or even welcoming an opportunity to busy oneself when everyone else is busy. And that’s company enough.

Let that be known.