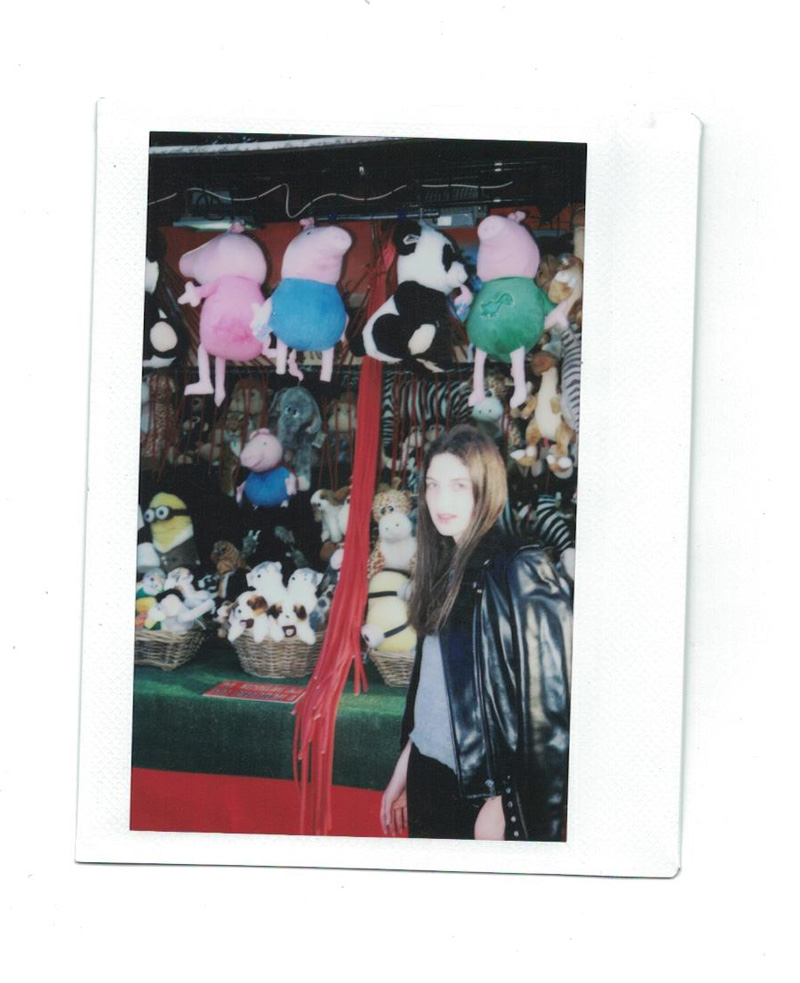 I wonder if Shakespeare ever refused an opportunity for writing because he wasn’t in the mood. I’m no Shakespeare – the resemblance is, well it isn’t there at all – but I can’t remember the last time I was ever in the mood to wax poetic. About anything, or anyone, no matter the writing potential.

Fast-forward a couple of months (university deadlines and work duties make great justifications for mute online activity), and I’m halfway into my penultimate university holidays, brain still fried and academic muscles still sore from overexercising. I’ve been stopped at a red light for some time now shaped a lot like writer’s block from afar, but far more ominous now that I’m up close.

So, not even one week into January of 2017, I’ve either peaked or grown too tired in the wake of quitting refined sugars and trying to write productively at the same time. I’m hoping it’s the latter, and this too shall pass, but in the meantime: to hell with New Year’s Resolutions.

But not before the indigestibles of 2016 take their final bows and promptly find their exits.

In all respects, the year that was was nothing short of a shitshow. Public hits had repercussions that felt intimately personal, and intimately personal failures were only fully realised by having to accept them through very public acknowledgments.

For me, this meant no longer growing immune to subjective criticisms that I had taken too personally at university, but rather admitting defeat on the grounds I stood so hard on and shifting my balance. In other words, dropping all the skills I’d worked so hard to finesse in my final year-and-a-half and starting anew. Adjusting and managing expectations – in and outside of class hours, workplaces and even friendships – to institutions both academic and professional who are still a beat behind with their eyes so far off the ball you struggle to know how they manage to keep themselves at all afloat.

The worst part is, where some New Year’s Resolutions are still steadily swimming against the tide that threatens to overturn them (work harder, work smarter, be kinder, be happier… A grocery list of this sort), my confidence in the insurance of hard work and good manners and a subsequent payoff has been largely shattered.

Disillusioned, my vision is clear, the promises I thought were made good on are half-empty, and my feelings of being let down are, unlike the sugar ban I broke on January 4th, alive and kicking.

But do not mistake this for ingratitude.

That millennials will come face to face with failure is no news to me, and I know too that these failures are not restricted to our age group, either.

In fact, I welcome these failures – without them, I might never feel the true relief of success.

But I’m not convinced we’re even being given the chance, often enough anyway, to try to rise to the occasion, and fail if we don’t.

It is not, of course, always so depressing. Not always. But it is enough to keep ambitious minds anxious and soon-to-be unemployed graduates sleepless and uneasy. So we ignore our problems, numb our pain, turn up the music and look to Paris instead.

If only hungry twenty-somethings similar to myself, knee-deep in their dreams with a keen appetite for early starts and expensive shoes, could turn a blind eye to ambition. But I’ll try my best.

Before I resume my final semester at university – along with it a rolodex of questions and fears and employment prospects so uncertain I may never get to call even a single pair of Celine spring/summer ’17 shoes mine – I’m turning my back on ambition (momentarily, anyways) and headed to New York to refuel.

Paris offered a week of romance and art history and basking in the sun drinking overpriced cups of tea and enjoying the well dressed view of everyone’s foot traffic. And New York, lox on bagels, garnished with the familiar taste of February snow. 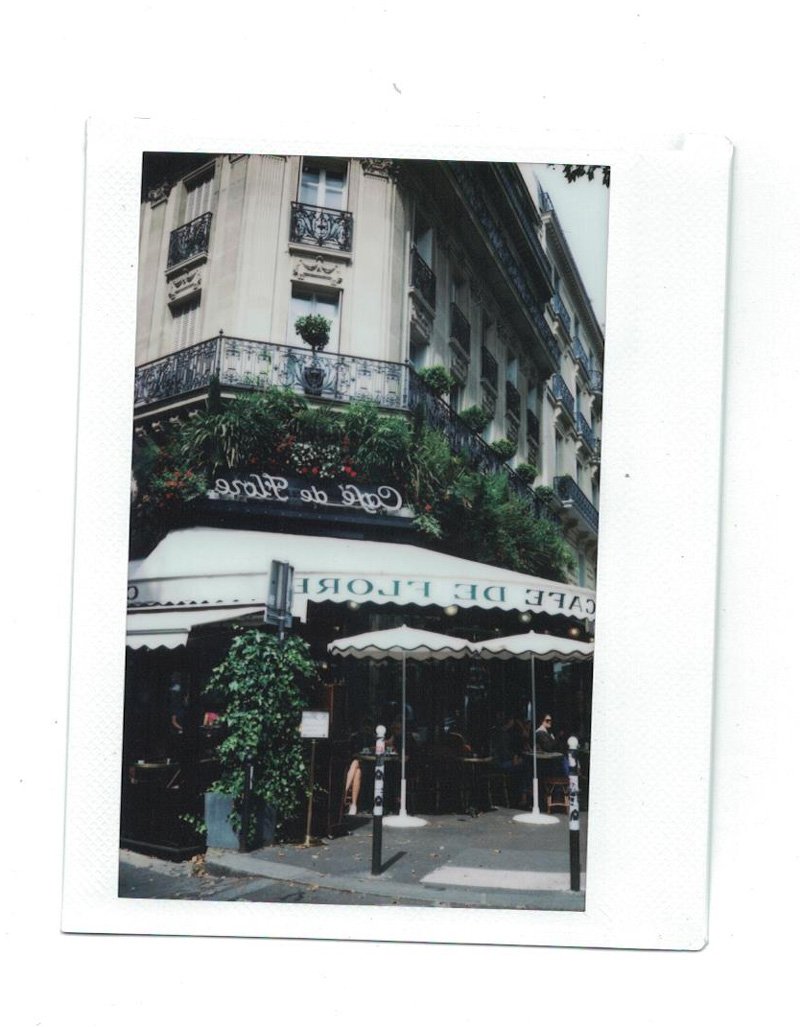 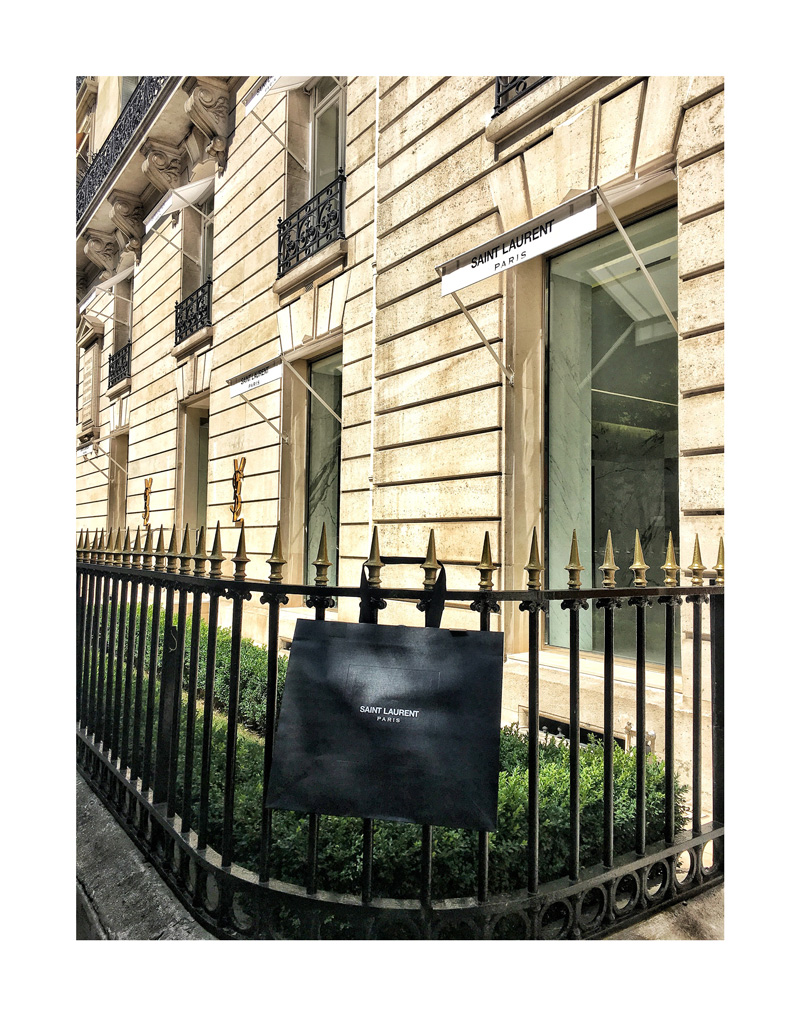 Going it alone, I might have given even Shakespeare a run for his money if he ever tried to navigate the shoe department at Bergdorfs half as well as I do.

So run and tell Hamlet that.

I used to be sure I had to achieve everything in my twenties (this is the overarching theme of most of my content, if you’ve picked up correctly), but then I’d have nothing left to screw up and look back on to improve later. So, my skin has gotten thicker, my inexperience has failed me, and the intimate disappointments I’ve shared in public have only lit hotter fires underneath me that I’ll put out in the coming twelve months, and then some in the months after.

We’ve got time yet.

Dreams will have their day in the sun, and millennials their names in lights. This is just the dress rehearsal. And I have to go pack my things.

… Perhaps if I keep telling myself this, I will eventually start to believe it (New Year, New Me? [Same anxieties couched in the spirit of newness]) So, I’m kicking writer’s block straight in the balls, going the red light and not looking back in the hopes that I will write better with practice.

That, or my Dad says (his words fat with promise), I’ll turn to accounting.

I’ve just got to get in the mood.

Self-portraits shot in and around the Tuileries. 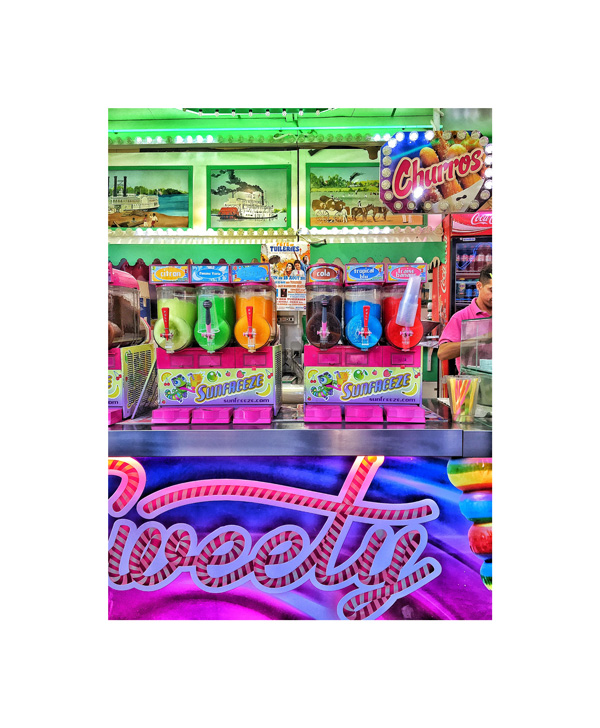 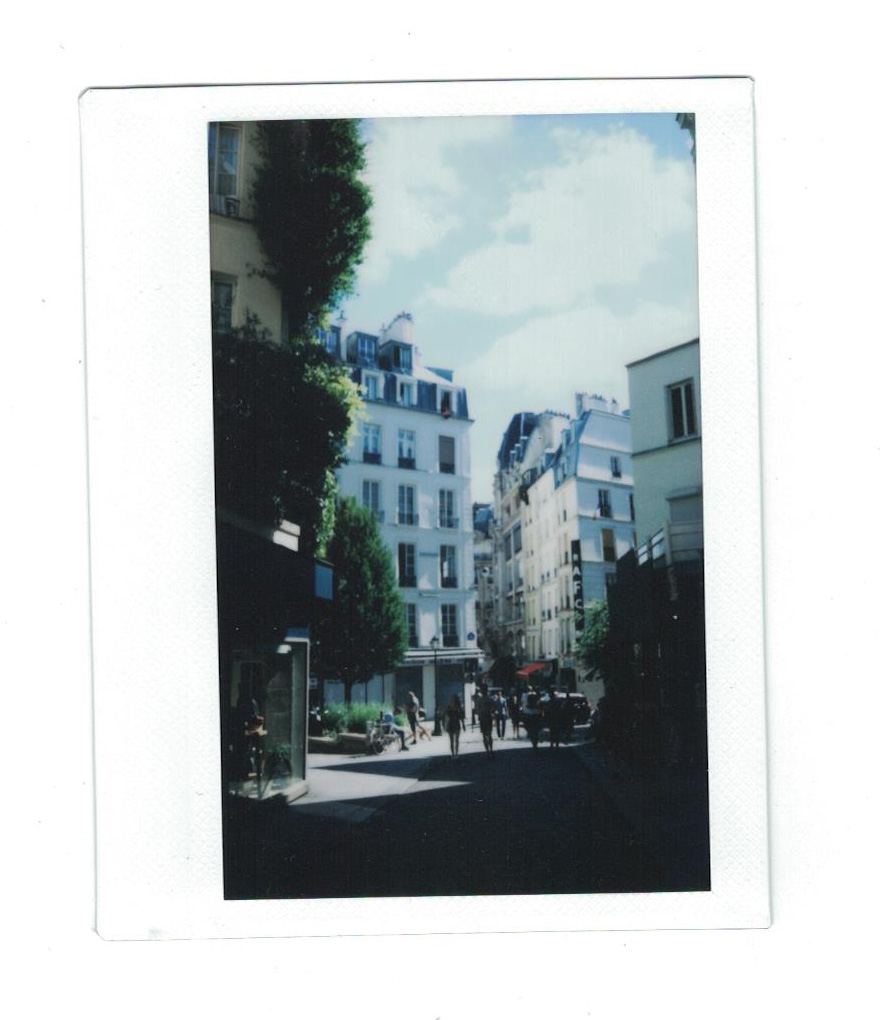 [Covergirl] Thrilled to have worked on my first co