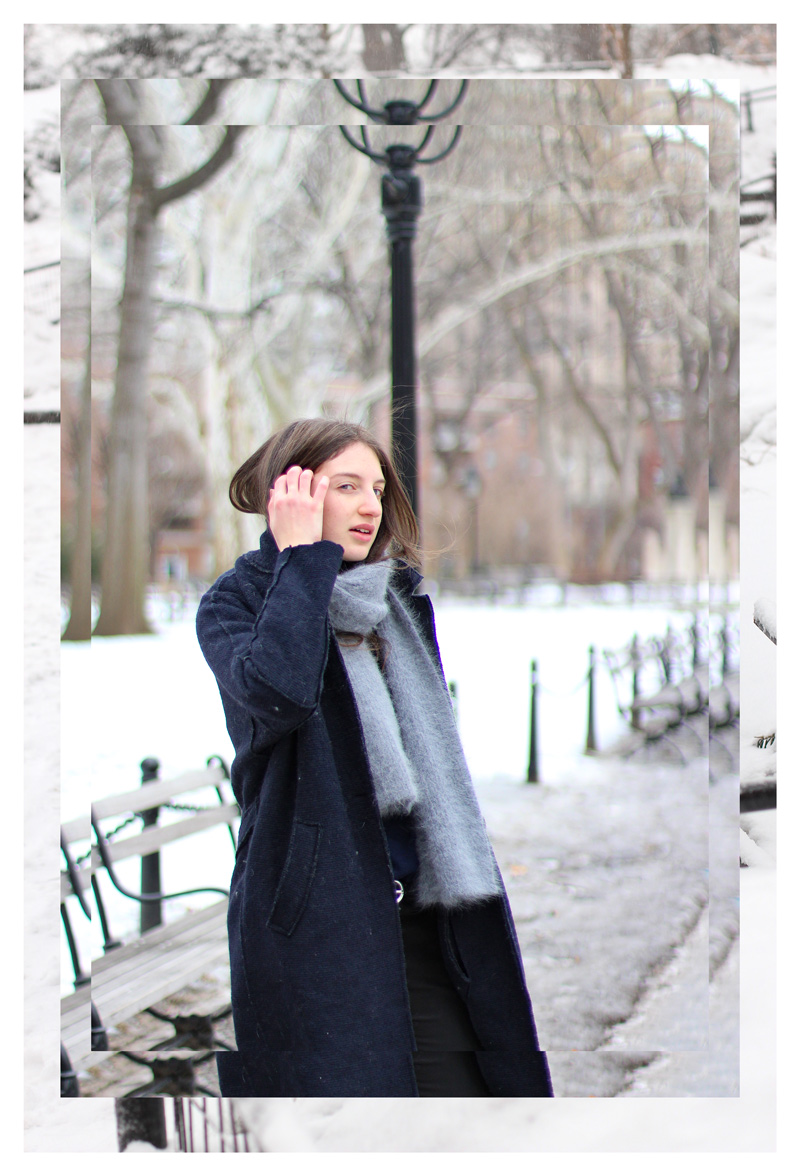 Plummeting temperatures aside, there’s a lot to be said of the work ethic and productivity brewing with every passing New York Minute.

I may be biased, but when winter rears its ugly head in New York City, it’s not so much the proverbial vision of freezing, plain-faced disappointment you’d expect.

Rather, the whole place is transformed into the urban winter wonderland only your most filtered photographic imaginings could conjure up.

And even then, those fall short when held against the Real Deal.

Plummeting temperatures aside, there is something simultaneously stifling and refreshing about inhaling the cold winter’s air: a potent mix of energy, inspiration and wheezing in between momentary hallucinations of life as a real New Yorker.

It’s a tired cliché, I know, but there’s a lot to be said of the impressive work ethic and productivity brewing with every passing New York Minute.

Returning to painterly Sydney, with its comforting avo smash and agreeable forecast, however, feels, and this is no doubt abetted by jet-lag, like a sporadically sleepless episode of life in slow motion.

It takes getting used to.

That and the oncoming headache approaching a next-day Monday morning university lecture with a 10AM start.

But with New York on the cards, we make such sacrifices. 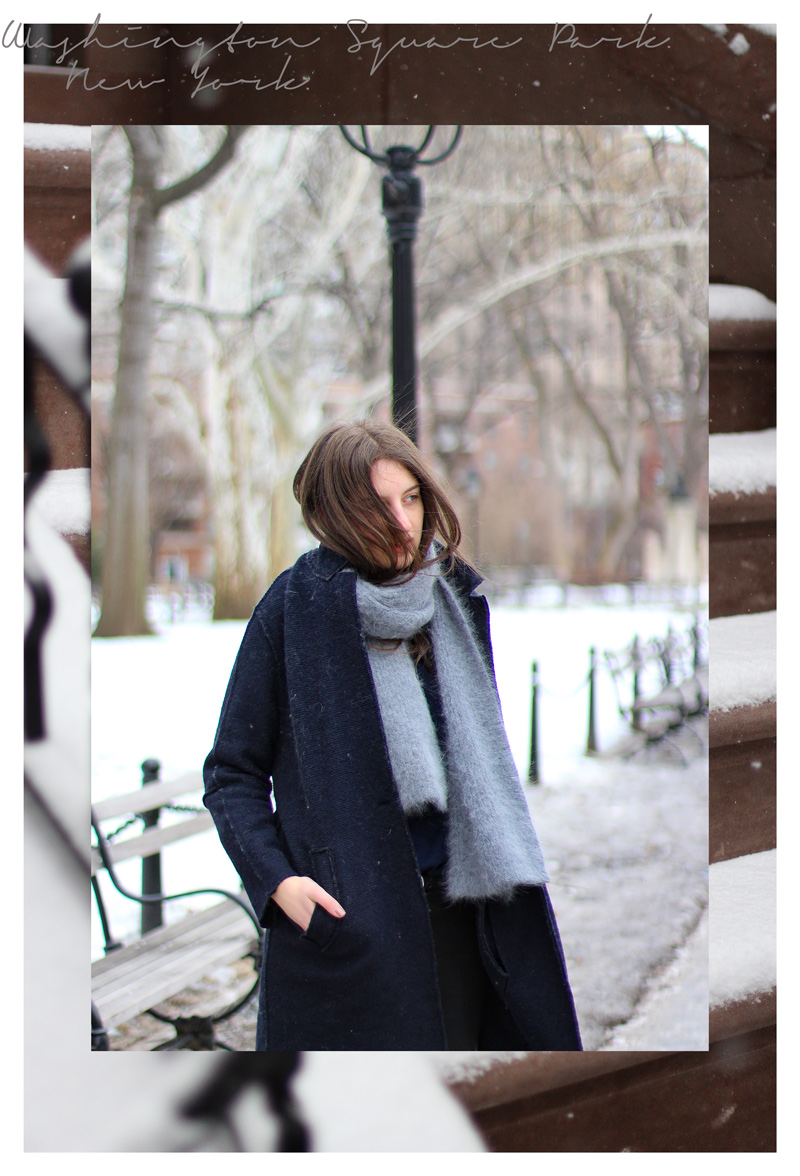 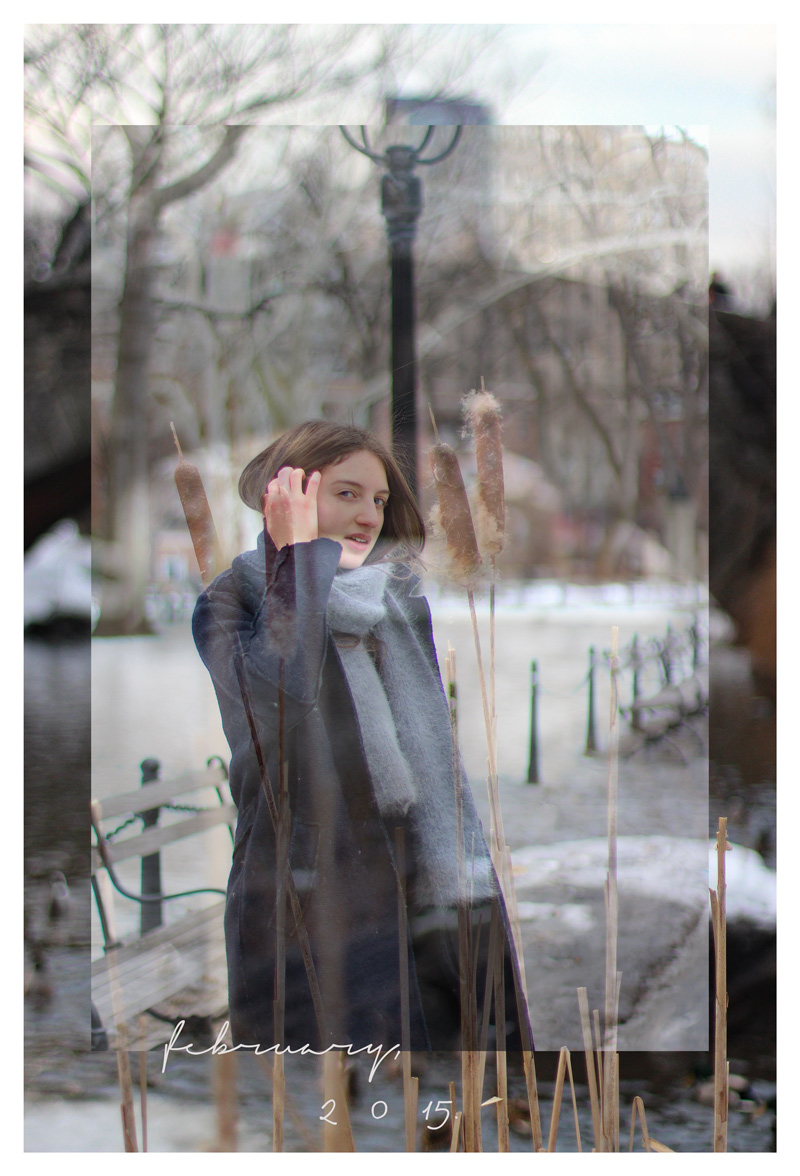 Of course, everything is rose-coloured when one is on holidays.

And as soon as those elapse, the sunsets and rises in Sydney swiftly start – a compensation worthy enough to rival the lights show at 42nd’s dizzying Times Square.

It’s funny how New York is well-known as the city that never sleeps, but when we touchdown in Sydney, I struggle to stay awake.

But then again, that’s just what Monday morning lectures are for.

I’m half-kidding. But I’m half-absolutely not.