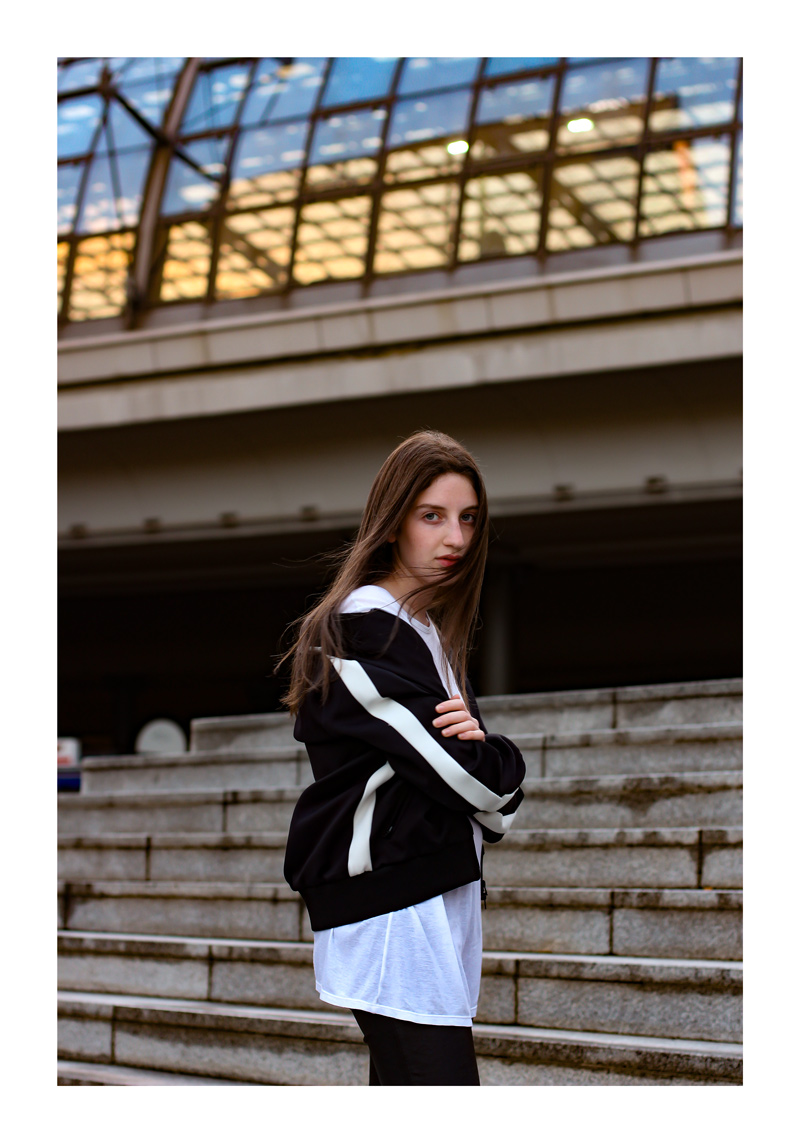 My Dad would say this is the kind of jacket you’d find uniforming the swim teams at Rio. And the sneakers, an obvious complement to the types of outfit fit for an athlete touring on foot in Berlin. 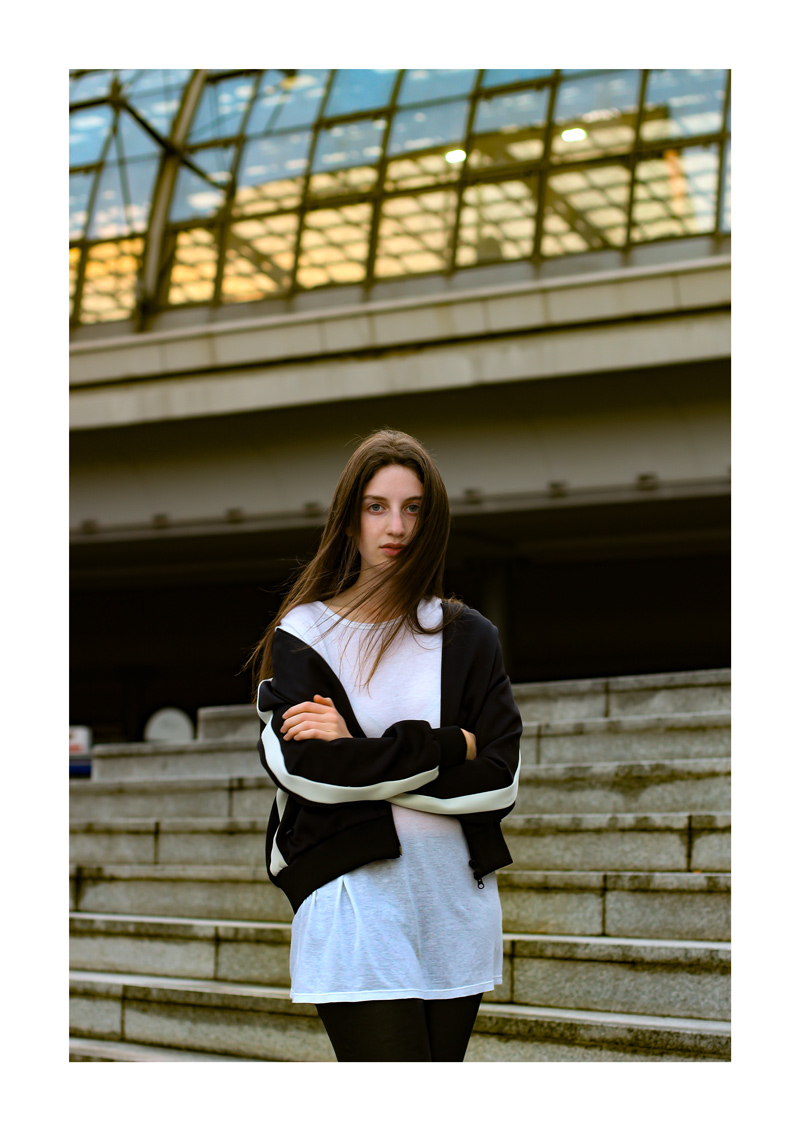 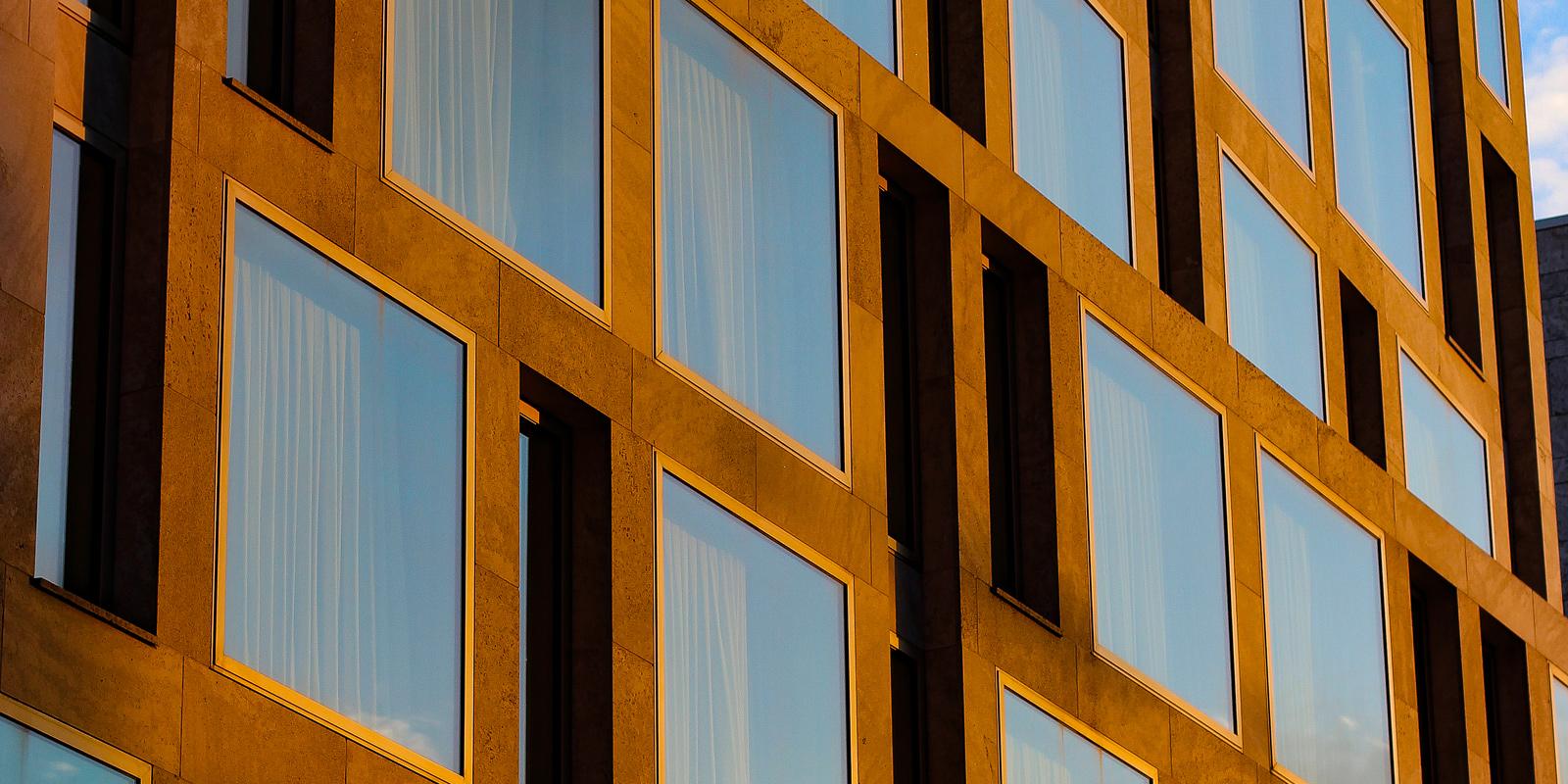 For the four days I spent in Berlin, many of which were navigated to and from Hauptbahnhof central station where I shot this story, my proverbial suitcase was loaded with presuppositions of the city and its citizens before I could even board the plane.

Lessons in history, in genealogy, in war and in architecture, amongst others, could not evade the contemporary face of Berlin if they tried. Everything is an exercise in context and every encounter, if not an entirely positive one, is foiled by a heavy reminder of its blemished past.

The hospitality? Look at it in context. Reception to foreigners? But think of the context. Rude service (or perhaps, someone’s off day)? All in context.

But context is surely subjective.

Case in point? This particular outfit (though you may think it a stretch), for one.

To my Dad, this is the kind of jacket you’d find uniforming the swim teams at Rio. And the sneakers, he’d say, were an obvious complement to the types of sturdy outfit fit for an athlete touring on foot in Berlin.

But ignorance is bliss.

Truly, there would be little wrong with that. Only that to the few that know – rather than most everybody else who believes this is an Adidas jacket, to which I nod and smile because that may have been a much cheaper, more effective way of achieving this replica – this is a glaringly obvious homage to the French, and by French I obviously mean a couple of collections past to come out of Isabel Marant and Chanel.

Even if Karl does not travel to and around Berlin on the subway.

Perhaps subconsciously inspired by the Spring/Summer 2016 campaign shot in Brooklyn by Lagerfeld himself – think tweed and quilted lambskin leather gently caressing a corrugated fence in Dumbo – and the confidence that emanated from Berliners in the streets, I wanted to shoot the pieces I wear most often in a setting I frequented a lot.

Because you don’t get more anti-blogger, down-to-earth, I-really-wore-this-outfit-all-day-and-didn’t-get-around-via-helicopter than that.

Conveniently, though, this was all set against the glass panes of the station refracting the setting sun in perfect simultaneity, so nothing was manufactured especially for the shot and no shot is the same.

Except for the drying rain on the steps, I organised that.

Just like my time in Berlin, of course steeped in an inexhaustible sense of history, but also in a sense of looking outwardly into the future, replete with art and acai bowls, the shoot, with its onlookers and my unrelenting attempts to hide from the camera, went well and I’m fairly happy with the results.

Only next time, I’d go back for the heavily discounted Loewe I vetoed in the heat of the moment. Damn fool. 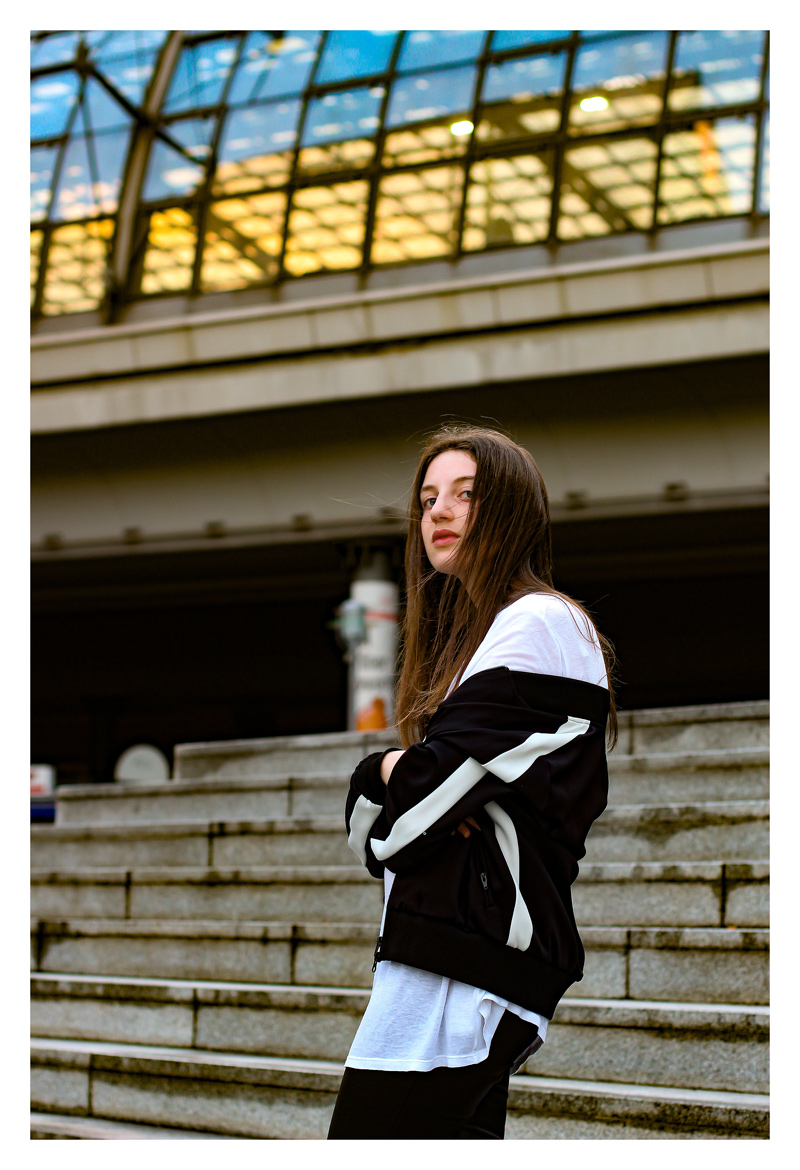