Thank you for your trust. 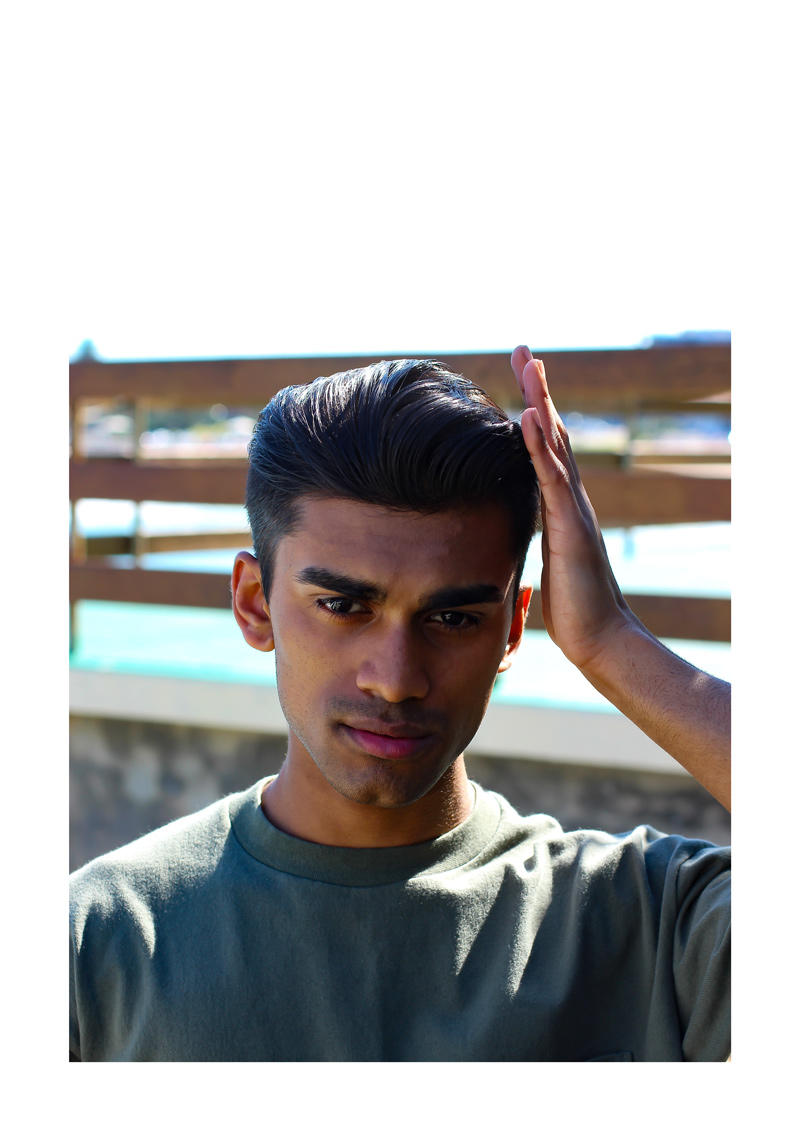 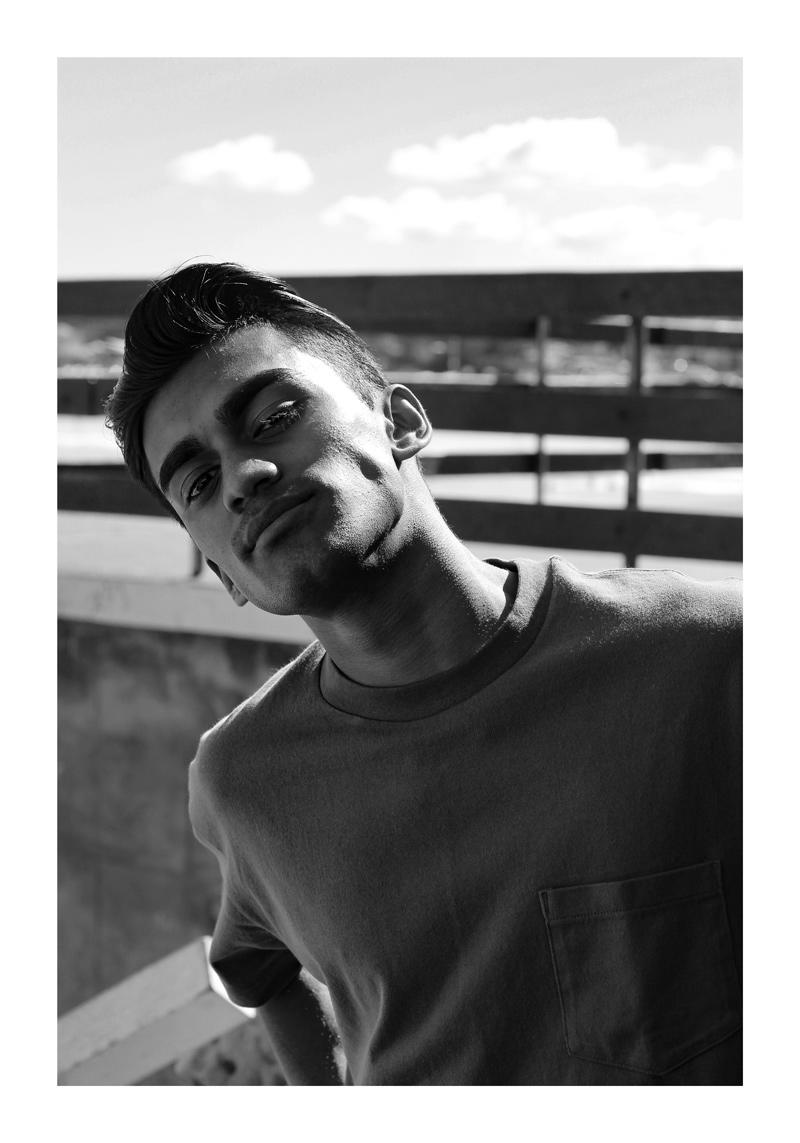 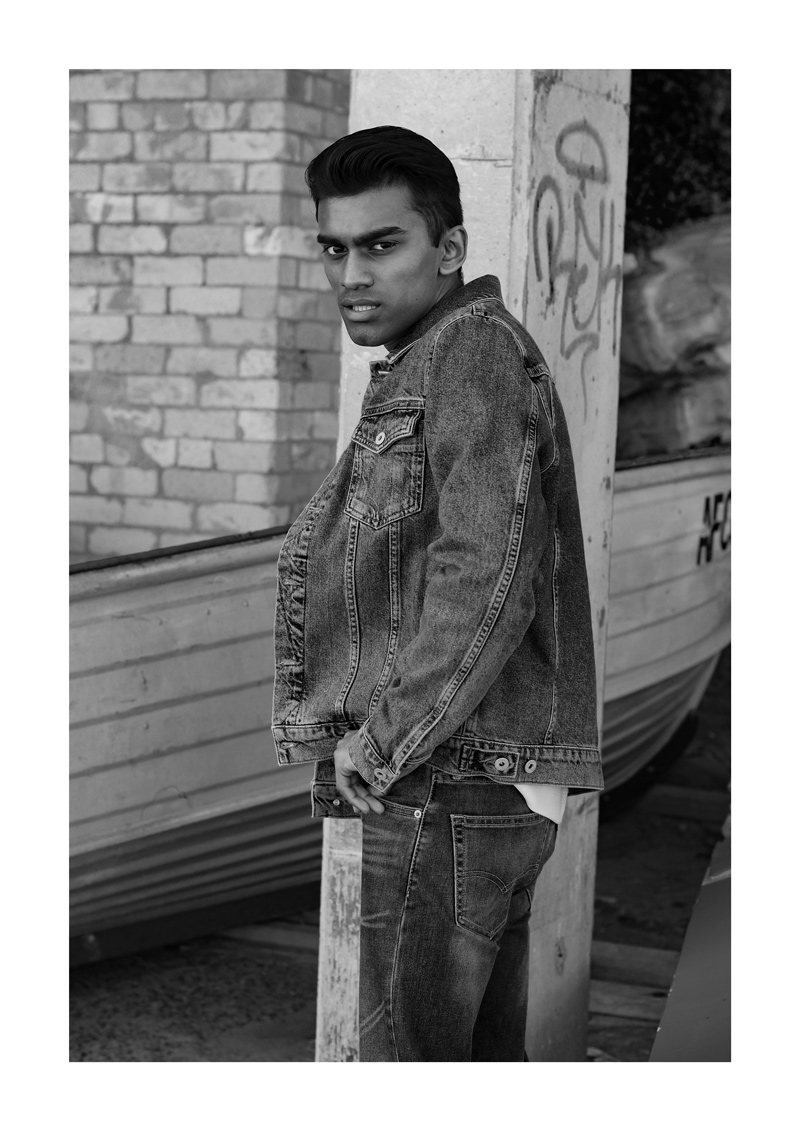 This is one of those stories that could pass for the makings of a movie with all of the trimmings of the Devil Wears Prada, only without the work-holiday sequence in Paris.

Like so many interns do, Asaf and I met in between the fashion cupboards and editorial desks at Vogue.

Inevitably, we got to talking about the tasks we’d done that day, the allure of moving to New York and how to get our feet in the right doors while still surfacing in university classes in between. With the basics quickly covered, we finished our lunch breaks and, following in any millennial’s footsteps, quickly scanned each other’s digital thumb prints on Instagram before decisively going green and following one another.

I’m not sure who went first, but I’m pretty certain the feeling was mutual.

In an overly saturated digital space, it’s rare to come across a discerning eye and a distinct perspective. Asaf had both.

Of course, there are countless other feeds circulating with images of Basquiat, and mornings in Bondi, and hundreds of followers, but Asaf’s Instagram spoke – rather than yelled out at you – of a good eye that saw for itself and made you look twice at something through another lens.

His jawline didn’t hurt either.

Fast-forward to this project we shot together in a couple of hours on an early morning before dashing off to class and squeezing a lunch break in the interim. It’s not exactly a work-holiday stint shot against the Arc de Triomphe, but I think the results are equally compelling.

So from one hopeful up-and-comer to the next: thank you for your trust. 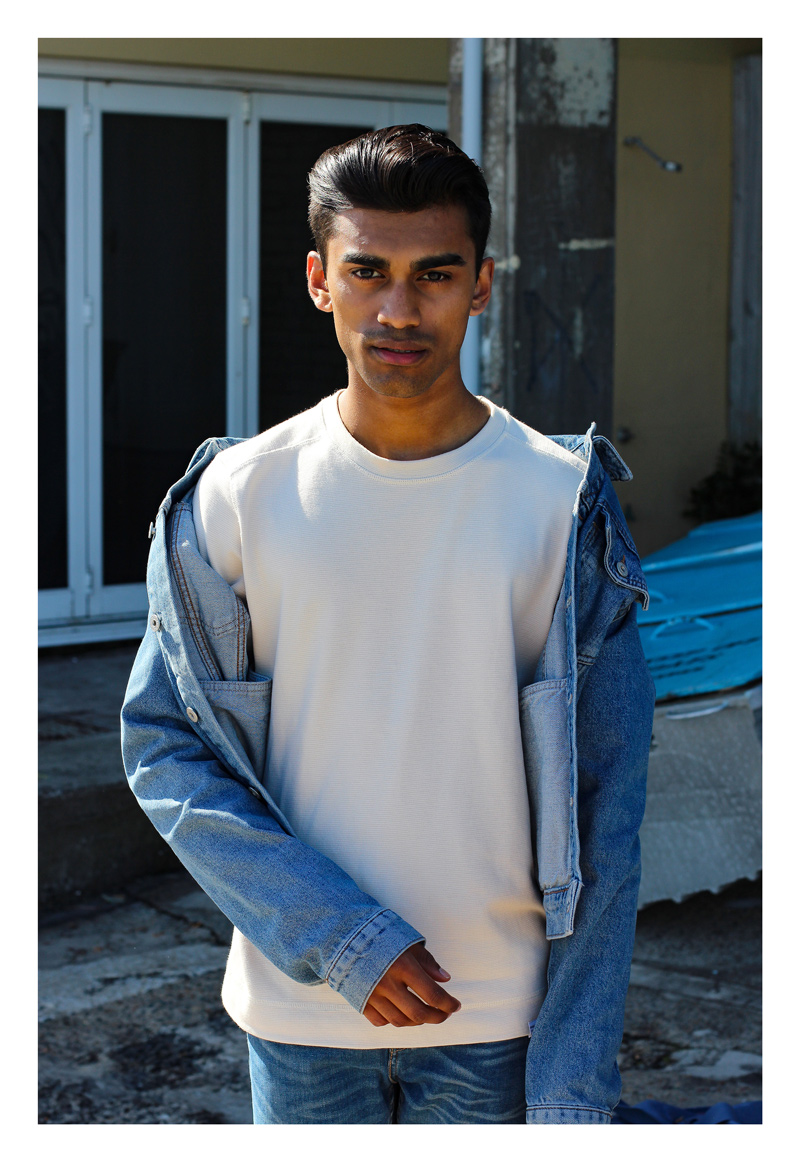 Offline, there’s an endearing shyness to complement what otherwise appears as a self-confident, cool 20-something on the surface. There are no questions that the outfits are knowingly well put together, but they sit against a potent air of a coming-of-age story which has not yet had the time to answer everything for itself.

In spite of our unrelenting desperation to do so.

But youth and inexperience are a welcome antidote to any successful outfit. In fact, it’s rather comforting to realize that question marks hang high behind the eyes of other driven adolescents wanting to pursue a similar career – even if their shapes are albeit hidden behind a pair of designer sunglasses.

Unbeknown to me, it turns out just about everybody else who isn’t a professional model also finds it difficult to relax in front of a shooting camera.

Amongst waves of strangers passing by. In broad daylight. On Bondi Beach.

But comfort never got anybody anywhere.

Alas, I’ve finally gotten out of my mid-semester tunnel vision and the first thing that came to mind to celebrate was this story, and I couldn’t be prouder of what we’ve produced.

It’s also an unadulterated representation of us – even if we don’t have Paris.

Shooting Asaf for the first time, there’s a definite tug-of-war to be waged between exerting a sense of personal style and a resonant sense of masculinity. This applies, I think, when photographing males in general.

But especially while they themselves are still navigating the changing tide from boys to men. And me, the proverbial pen for the camera.

I hope these images are testament to that.

So here’s to growth, and to adaptation, but also to boyhood, and the weighty acceptance that some questions are best left unanswered.

Just until we get through university, anyways.

Meet you in Manhattan.

MODEL’S OWN jeans and jacket 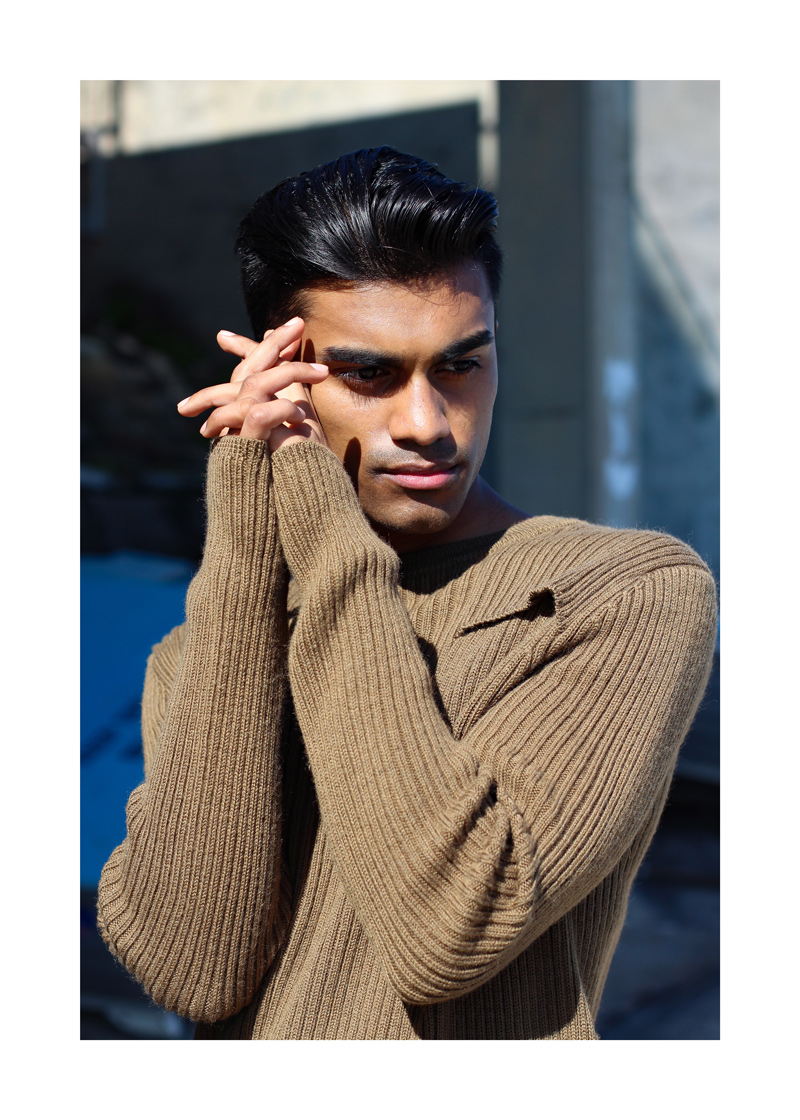 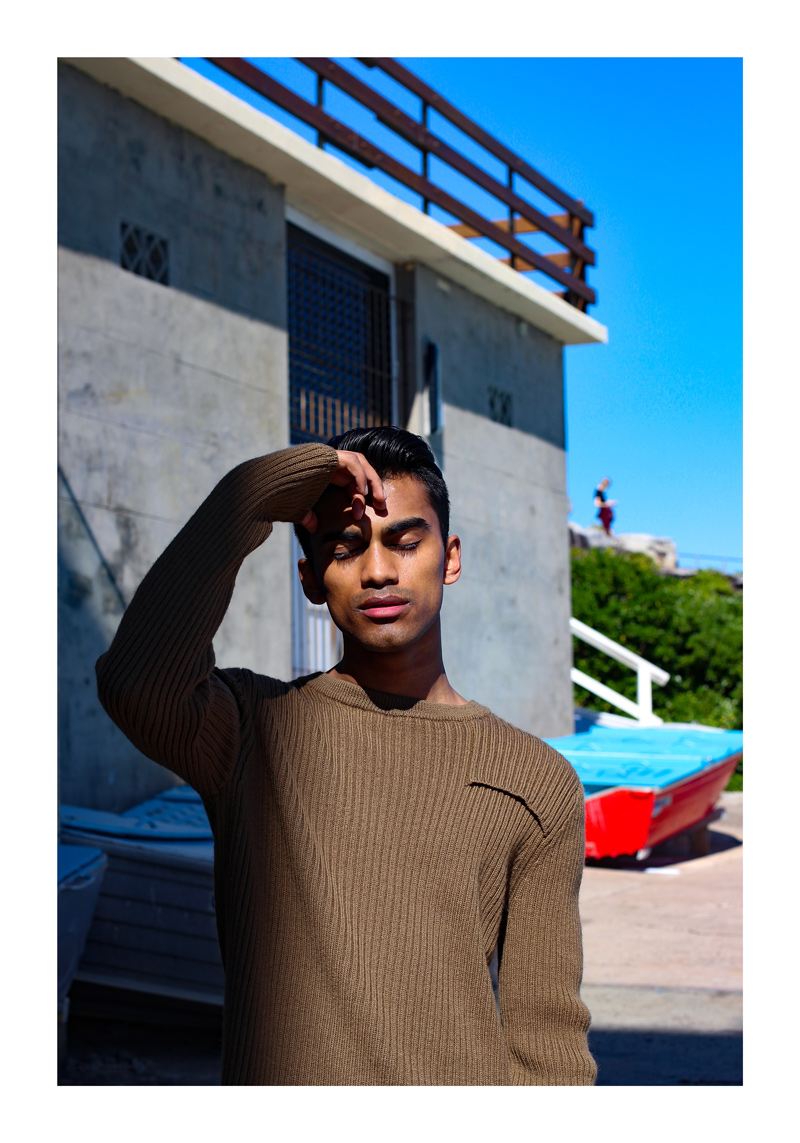