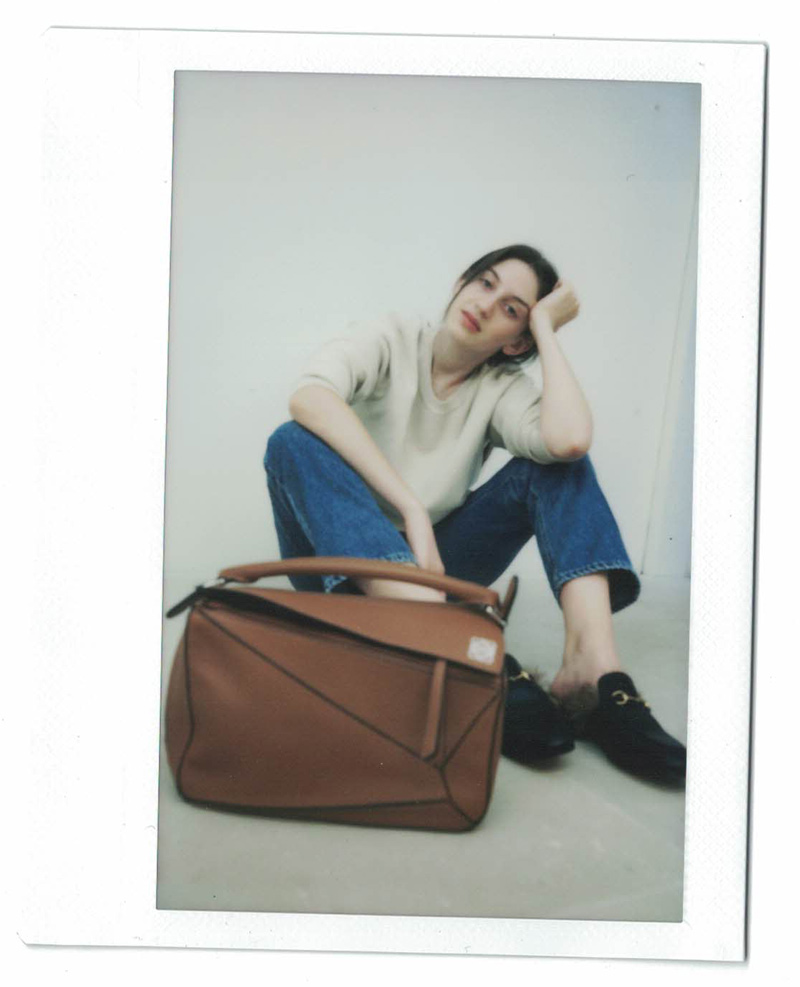 If practicality was supposed to be somewhat of a measurable deterrent to buy or not buy said antiheroes, it was impressed upon me just long enough that it wore off right after. One year later, and I’m beginning to question whether buyer’s remorse is really a thing.

Bearing an, albeit virtual, witness to the good looking to and fro-ing of fashion invitees from show to transcontinental show, I figured I’d work on getting these in my hands first, and find an appropriate dress code for them later.

Because, you know, film classes and long distance running in between Sydney University’s quadrangle and the car park don’t exactly call for half shoes with fur-lined soles and gold horsebit, but damn, where there’s a will, Alessandro Michele will find a way.

Cut to the chase and I haven’t stepped outside of these shoes since Friday. Granted, winter hasn’t yet reared its belated head, but there’s a definite bite to Sydney’s morning air so I’m taking advantage and keeping my toes warm like the inside of a kangaroo’s pouch.

But, looking back into the archives of the respectively Spanish and Italian heritages of each storied house, it seemed, little more than a couple of years ago, that Gucci and Loewe’s heydays had long expired. Sweeping us up from under the rug, Jonathan Anderson and Michele’s creative directorship breathed life again into the brands right before the dust had its chance to settle.

And, voila, the antihero was born.

Coupling fur with Florentine leather and visible stitching with asymmetrical geometric patterns, Gucci and Loewe manufactured the hardest working underdogs in the history of casual outfits.

And, god, it makes so much sense. Because, ironically put, the new classics are always equal parts oxymoronic and totally logical. Like Iggy Azalea’s capacity to bust a rhyme and antithetical whiteness, girlishness by day and rapper by night.

On the one hand, the puzzle bag is so unapologetically innovative and on the other, totally reminiscent of an old work satchel your grandfather would no doubt have used. And the loafers, though they need not appease everyone, are basically a hybrid of slipper and smart shoe the world didn’t know they were missing but desperately needed.

It’s not everyday investment pieces like these win a place in the hotly contested real estate that is my very small closet, but they offer something new and interesting and evidence of craftsmanship money can’t buy in high street chain stores. So run and tell that.

Like Juergen Teller did for so many Marc Jacobs campaigns, and then for Celine, these polaroids are testament to the modern antiheroes that will literally raise any banal ensemble from the fashion dead. Or dormant.

Only four more weeks of desk-heading and then onto new content, I swear.

In the meantime, fix your eyes on some more commentaries I penned over at Vogue Australia in between university deadlines. 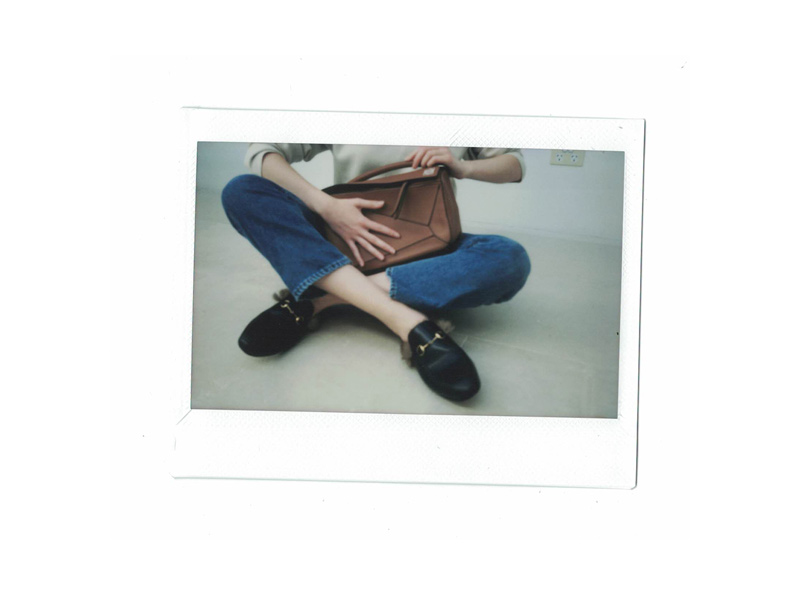 POLAROIDS captured by LARA NURICK and 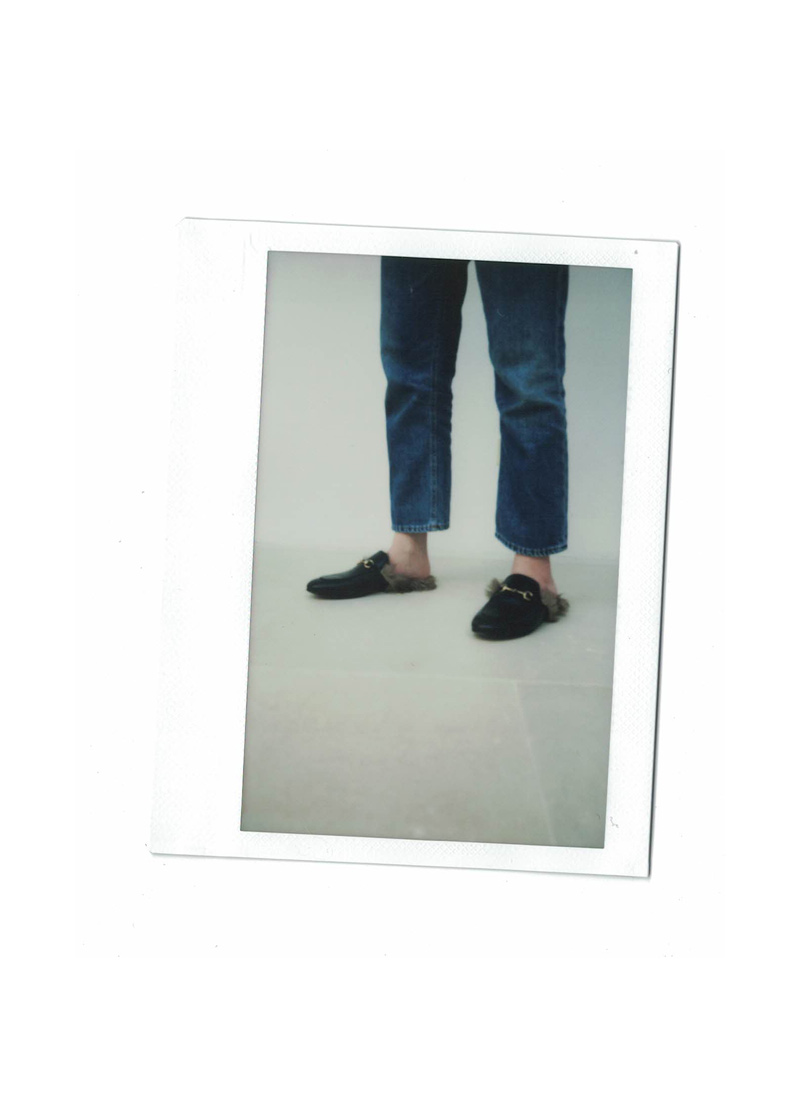