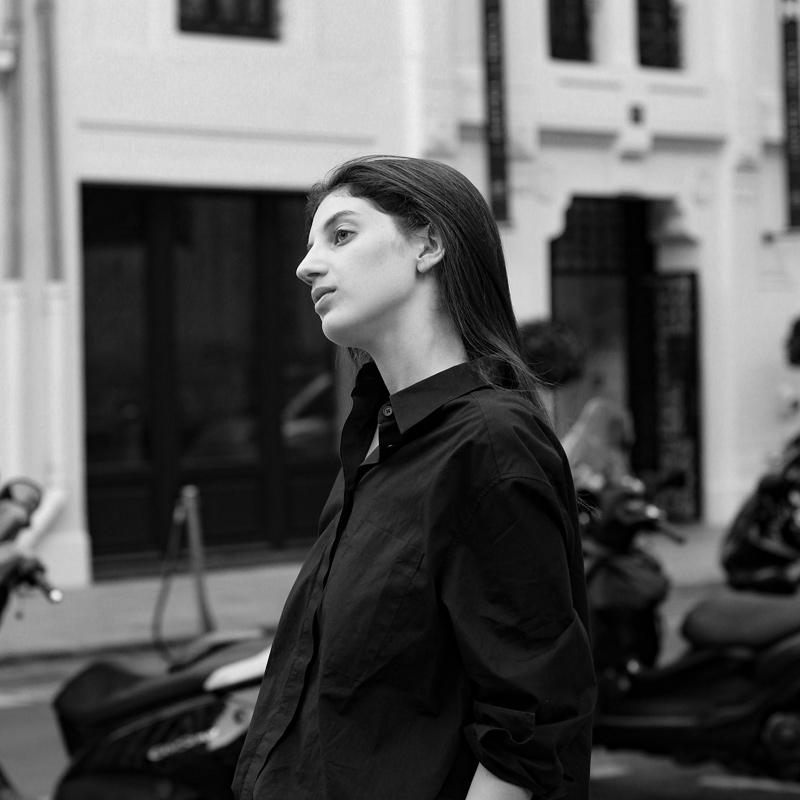 IT’S ALWAYS SUNNY ABOVE THE CLOUDS

We’re on an extended break—Writing and I. We broke things off officially in September of last year, although digital evidence might point out that our dwindling romance had waned already by the month of July—also, when I unofficially cut ties with JENNURICK.com for an indefinite hiatus. I accelerated through the final motions of gaining my first degree at university, chomped down on as many poached eggs and avocado gluten free toasts as my stomach lining would allow, and left to resume a life I firmly believed had exhausted the perimeters of its limited geography, at least for the next twelve months.

Spoiler alert: (it had and) it hadn’t.

In an insidious turn that crept up after the newness wore off,  I longed for the beaches at home that I had always resisted to swim in, sought out the sun I had snubbed for the shade, and shrugged off the PTSD of my first degree like it was no thing as the enormity of the roadblock ahead came into focus.

For someone who writes at negative-words-per-hour and waxes poetic about outgrowing the traditional classroom in exchange for the urban playing fields of cities like New York, the irony of a twenty thousand word shaped curveball and an additional academic year spent in a very small English town has not yet lost its (English humorous) mileage. But, stretching oneself is surely an exercise worth getting sore for.

For as long as I’ve committed energy to thinking about it, I’ve sat comfortably in the conviction that rewards always outweigh costs, no matter how expensive those costs may be. Self-care—not least of which includes a good exercise regimen and healthy diet that I’ve neglected with reckless abandon—can wait. Mental wellness can wait. Laundry can certainly wait. We can sit in the pool of discomfort until it gets smelly and cold, because by then, we’ll probably be either close enough to or have already rinsed ourselves of the challenge at hand. But, at various points throughout this year, I’ve been knee-deep in said pool, cold and with my proverbial pants wet, and my nostrils buried in a smell that doesn’t come off in the shower.

This muscle of writing, inasmuch as it has surely improved over the course of this year, is worn down to the bone with whatever left over carefully preserved for the last of what’s left of my thesis. And besides, to write about the highs and lows of studying at an institution like the University of Cambridge is a) hardly fulfilling the function of this website as an outlet to expend energies on anything else, b) extensively covered on Varsity.co.uk—where I have loved procrastinating and writing myself and c) changes by the day and according to the student and d) is probably boring and/or triggering as hell. Let it be known: Impostor Syndrome is so real.

For all the lessons I have learned in my time here—probably least of which have been strictly educational—my comfortability in this same rewards>costs conviction has for the first time wavered, and I’ve echoed this in conversations with my parents and friends: are there challenges too hard for payoffs? Will we always see returns on our investments? Let it also be known that my calculation savvy is not just handy for navigating sales on the shoe floor at Saks.

But I am probably better at navigating said sales on the shoe floor at Saks.

Yet, in line with my track record in life thus far, I’ve refused to quit. I’d tease that there is still time yet, but there. Just. Simply. Isn’t. And it’s nearing midnight and I haven’t showered, or laundered my clothes, or done nearly enough work for the day.

The leaps and bounds in my evolution during my time here are inscribed neatly somewhere on my person I’m sure but old habits die hard.

What began as a weather analogy that promised to explore how poor mental health follows you everywhere hard as you might try to bat her off—especially in England where it rains all the damn time and SAD is real—has transpired, surprisingly, into some mental relief for just being able to write in a safe space I’ve missed terribly instead.

And I won’t even be able to proofread or ache over every word or refuse to publish here because I could have otherwise spent the time on my thesis, but I’ll try find relief in that too.

The pool of discomfort is finally warming, and I can see the wood for the trees but then, I know that the end is nigh. And of course, England is just beginning to grow on me. But then again our relationship is very non-committal. The sun was briefly shining yesterday, and we flirted for a second, but shortly thereafter the sky broke out into dark clouds and poured again because it’s also always raining in England.