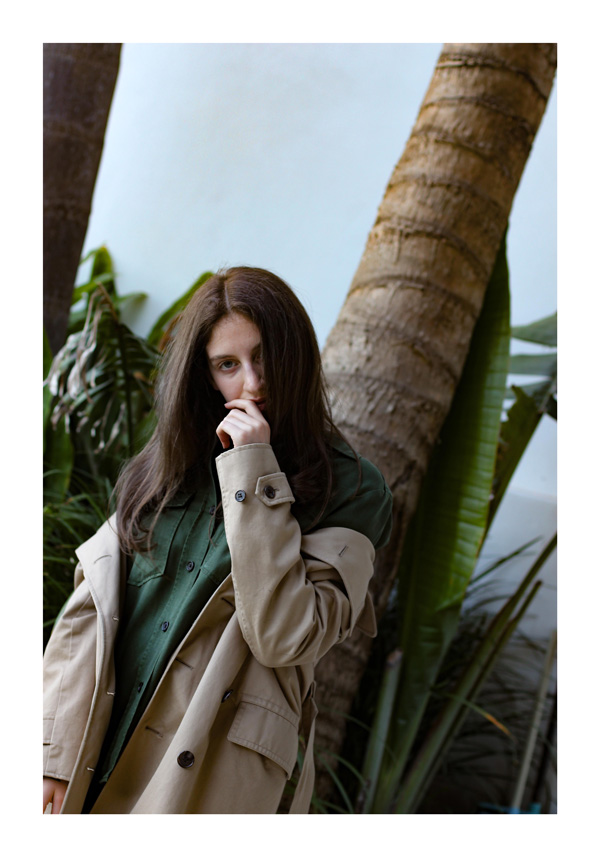 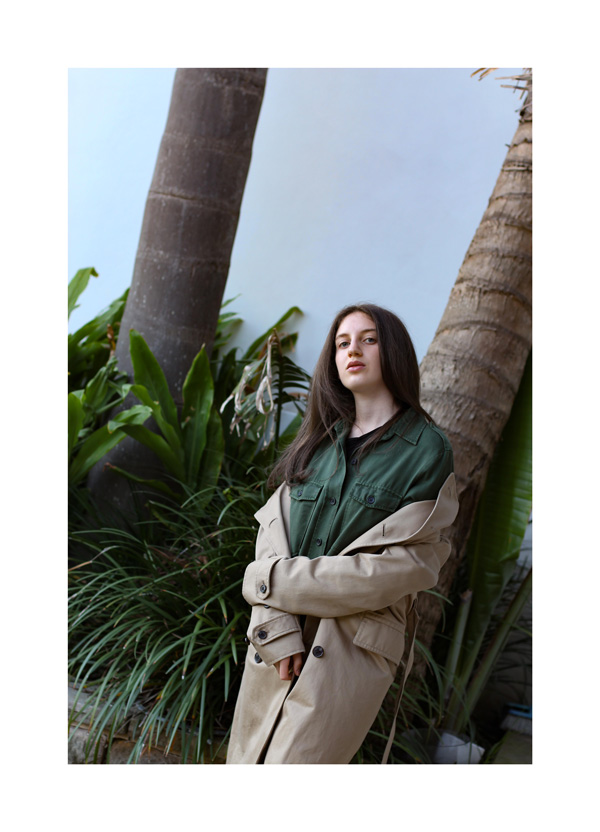 Contrary to the hoards of tourists that descend on Australian shores this time of year, I prefer to alternate my summers for the snowcapped water towers of New York. Where December is for the pine trees, and January for the remaining stragglers that came in time to see the ball drop, February – the month in which jobs have resumed and sleet has irrevocably turned to ice – is the perfect time of year for a climate change.

Year in and year out – some colder than others and others unseasonably warm – my clothes and their anatomical counterparts face off in a battle of the waterproof guarantees versus material heat technology. And then there’s the garment’s appearance. The weight of the thing. And the size of your suitcase.

So, you tally your options against the forecasted weather, subtract a couple of items you probably didn’t need and divide across the days there.

The result is I’m still working on the perfect algorithm.

Regardless, winter remains my favoured season.

With more layers than sense, each piece of clothing doesn’t have to work so hard as it does in summer as a standalone. Where cotton often counteracts dress codes, jackets serve both form and function, and everything can be reassembled together in countless variations without carrying bad odours, or sand, or having to be washed the very next day.

And, as per the cost per wear logic, you can double up on cashmere sweaters, with a leather jacket over and a scarf tucked underneath everyday of the season and have your money’s worth two weeks in. But discard of said leather jacket before boarding because you’ll probably buy a new one.

The justifications we (and by we, I mean I) make for ourselves.

Exhibit A is pictured trench coat with removable shearling insert I bought a year or two ago, for the Sherlock Holmes resemblance and the sheep’s wool warmth. Perfect for running around in between the Theatre District or shooting tonight’s sunset in the last light of early January heat.

Because I’m counting down and because my current mood = polar vortex.

Which reminds me, I need to buy new gloves. And book a haircut. 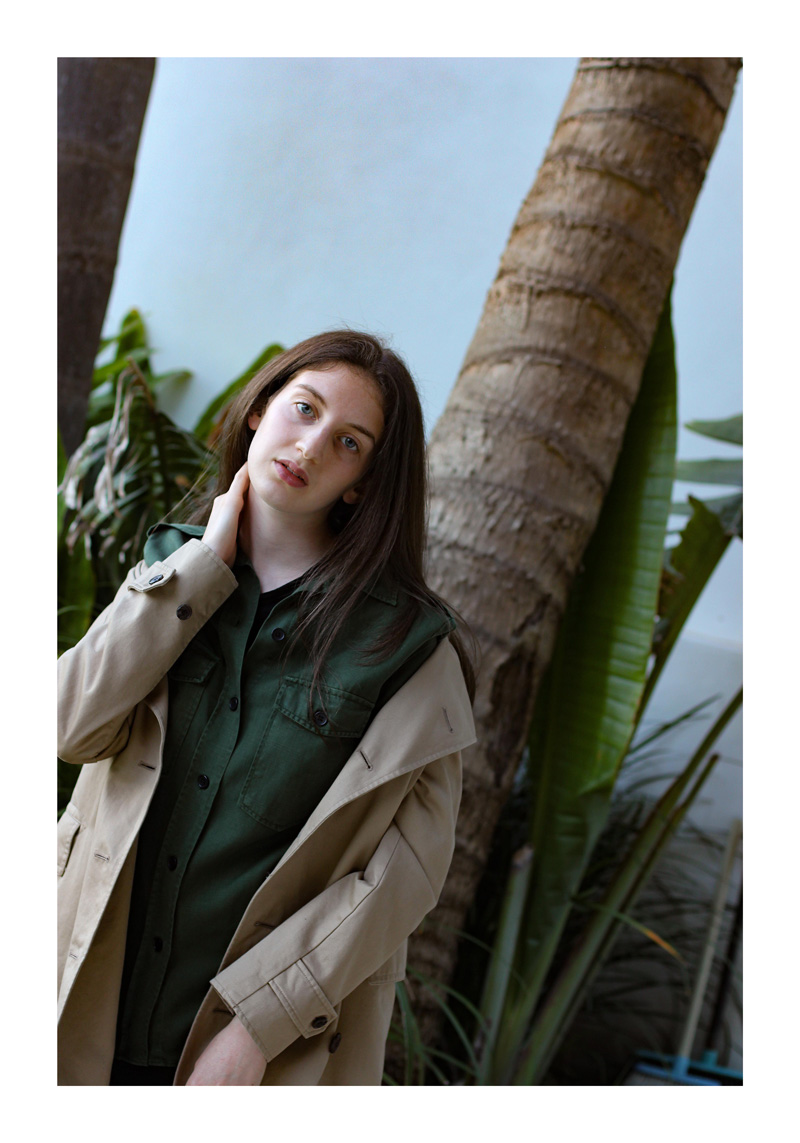 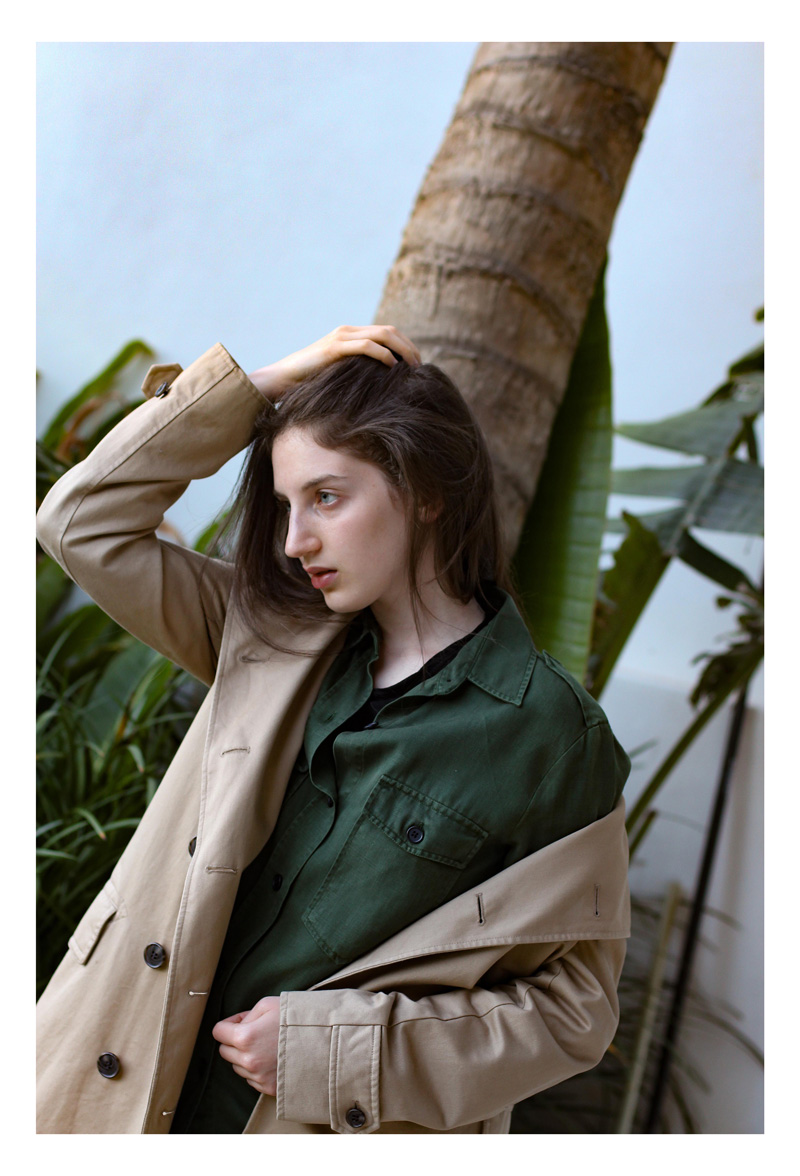