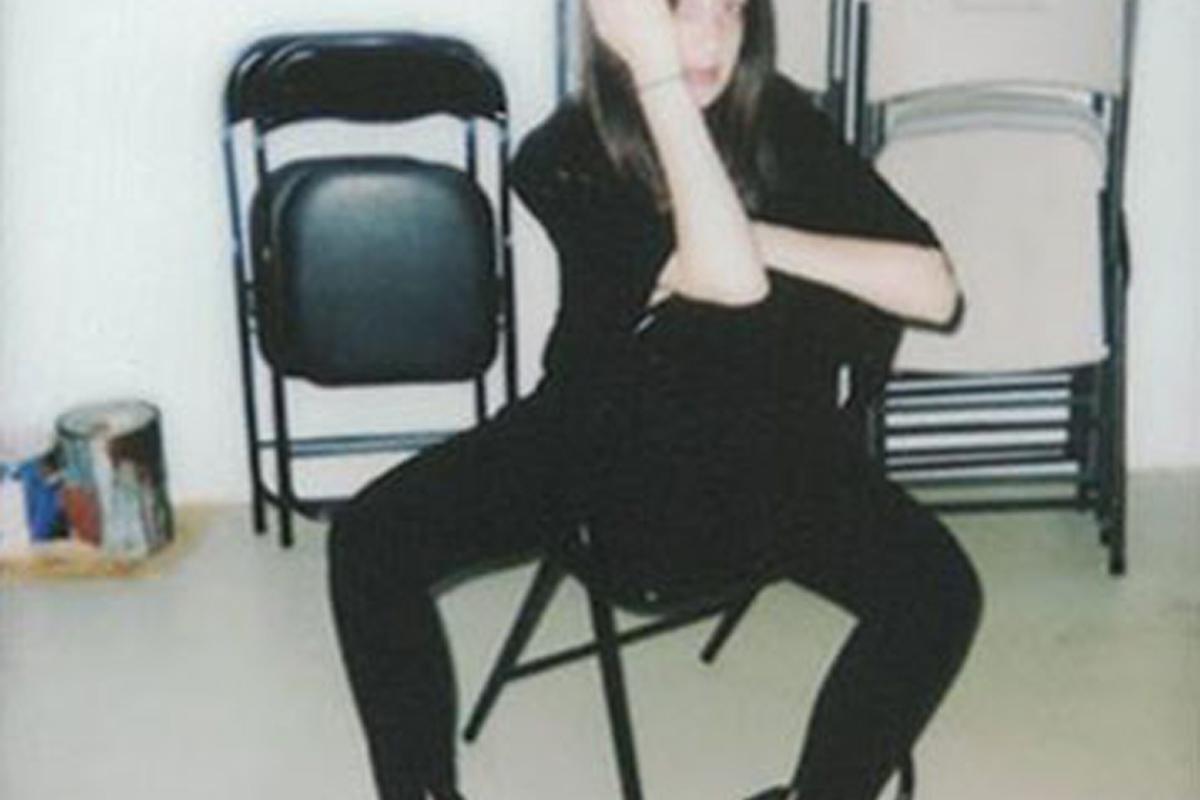 A YEAR IN REVIEW

—the same year where honest oversharing is not.

Two Thousand and Eighteen was a shitshow.

Let’s pretend it was akin to climbing a mountain without any foreseeable peak. Conditions were wet—I cried a lot, clouding my vision and making for a slippery path. Air quality was poor—anxiety revealed itself in packaging that choked with shortness of breath and delivered crappy skin once unwrapped. And this anxiety parlayed into a lack of sleep that shaped a shitty diet that caused a cumulative pile of other unattractive habits to lie there, festering in wait to be laundered or thrown away.

Old clothes or old trash (because sometimes the resemblance is uncanny) that need not be unpacked (because you get the picture) or normalised or glamorised, lest they inspire disgust or relatability. Or worse: disturb the selective augmentation of our realities that is still alive and well in 2K19—the same year where honest oversharing is not.

A proverbial box of old stuff you’re supposed to leave behind, I am still wrestling with this paradox in the first week of the New Year. What people saw from me on social media in 2018 was Paris! New York! Paris again! Rome! Amsterdam! Berlin! Paris!—a host of holidays speckled with a little bit of hard work and a lot of reward in an oft-stamped passport and a certificate from Cambridge University.

And this is all true—even the part where I return to Paris three times.

But a lot of the year was left unspoken for. A lot of bad days gone undocumented; a lot of all goods punctuated with exclamations and Whatsapped to friends and family that may or may not have bought them. All of which results in a lot of incredible memories and lessons that I am eternally grateful for et cetera, but also a heap of trash that still festers in the corner of my bedroom at home. Far away from English soil and climes, it calls to me pungent as ever, to sift and sort through it.

For each breakdown, breakthrough and near-breaking point, I think eventually we broke even.

What I gained from the hanging works of Yves Klein at the Pompidou or the afterglow that Rome bathed in long after its sunsets had sunk away somewhere was and remains underpinned by what I learned in and outside of the classroom at Cambridge.

For better or for worse.

An illustrative example for better: in an exhausting conversation with someone from home that was as futile the fourth time we spoke it as the first, I finally realised when he said that I “overthink things” that I had deservedly earned the grade I so cautiously received for my thesis.

I thanked him genuinely in my response, admitting “I should hope so! That’s how I got into Cambridge!”—so I could wax poetic on kinds like his (men) for twenty thousand words (a truncated number of the exchanges recycled between us) and still (impossibly or impressively) leave room for (him) to expand on the topic some more.

For better and for worse: Cambridge made my world irrevocably larger and more complicated.

When and if I publish here or anywhere, there is an audience bigger and more space-demanding than my mum that can laud or laugh at what I write.

Of course, this audience has always existed but it has always taken its seat at the back of my mind, and I’ve usually been able to keep it there. Now, if I forget to couch an argument with enough qualifiers or write when I should be sleeping (like right now I should be sleeping), someone might see through my writing straight to my self-consciousness; scan for where I grapple to tightrope between a desire to confess or share or resist voluntary invasion of my IRL intimate life and times.

That or worse—they won’t even care to read it.

For the whole of the academic year, I was a mute. Anyone in my class could surely attest to that. I will stress that shortness of breath does not leave you with much to say.

But before I went to Cambridge, Writing was a wall of stiff, upright letters behind which I could hide terrible posture, sometimes crappy skin and an unparalleled lack of confidence now irreconcilable to the people at home with where I was and what I was doing.

People at home should read up on Impostor Syndrome more.

Now, the veneer is cracked. The letters bend in ways I didn’t pick up on before and, though words have come slowly to me since I first learned them, they appear transparent or redundant or overexposed and also who reads outside academia?

One can barely come up with an Instagram caption and then everyone’s just focused on the girl’s breasts or the guy’s muscles because inevitably neither are wearing much.

Which is to say that I’ve closed shop on my Instagram indefinitely (do I need the validation of my Followers? Do my Followers need to Like the minutiae of my day? Should I share the minutiae of my day? Am I entitled to share it? Are they entitled to share in it with me? Weigh in on what you’d like to see! Or don’t! [I’m not sure Polls on Instagram Stories are signs of progress, but sure, I’ll take part]).

If only I could balance out this kind of overthinking (that is, of course, special only to me) with his lack thereof.

In the same breath, I’ve teased and tossed over shuttering my website in conversations with friends: is writing too indulgent? Am I any good? Is it too close to home? Is it more hard than it is fun? Will it distract from or clarify the tired question everyone keeps asking on my return out of kindness but that kills me because I’m out of clues and still very much sorting through a pile of stuff: “So, what are your plans now?”

I should probably have taken another breath.

Alas, I distract and divert: does anyone even read?

Here’s to finding out.

CAPTURED ON POLAROID sometime in 2017